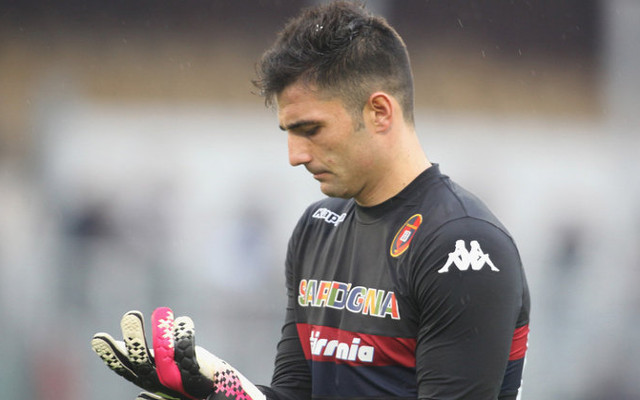 Jurgen Klopp inherited goalkeeper Simon Mignolet from the previous regime and has dealt with more frustrations from the Belgian stopper than perhaps any player not named ‘Christian Benteke.’ Once the summer rolls around and he gets the opportunity to build his own roster, Klopp hopes to bring Real Betis stopper Antonio Adan to Liverpool to try and take the starting job from Mignolet.

According to the Metro, Liverpool are eyeing a transfer move for the 28-year-old Real Betis sensation. Per the source, Adan has a £6.2 million release clause in his contract – which has earned him significant interest from other Premier League clubs.

Last season Adan helped Real Betis navigate its way out of Segunda Division and back into La Liga.

Adan played several years as the backup to Iker Casillas at Real Madrid, earning a controversial nod from former manager Jose Mourinho over the Spanish legend in the final days of his tenure with the club.