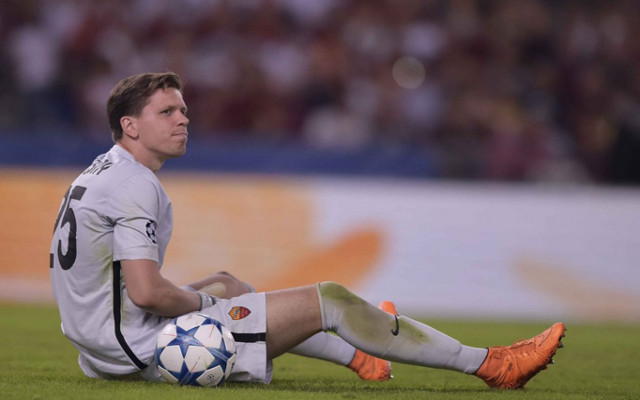 Whenever Arsenal fans want to complain about a bad performance by goalkeeper Petr Cech (which are few and far between to begin with), they need only look at what their former goalkeeper Wojciech Szczesny has been doing while on loan to AS Roma to feel confident about the decision to make the change.

According to Squawka stats, no goalkeeper has conceded more goals in the Champions League this season than Szczesny, who conceded his 18th of the tournament after Cristiano Ronaldo and Jese scored earlier today. Not even Malmo FF, who conceded 21 goals in the group stage, featured a single goalkeeper who gave them all up.

Ironically, Szczesny and Cech shared the Premier League Golden Glove in the 2013-14 season when Cech played for Chelsea.