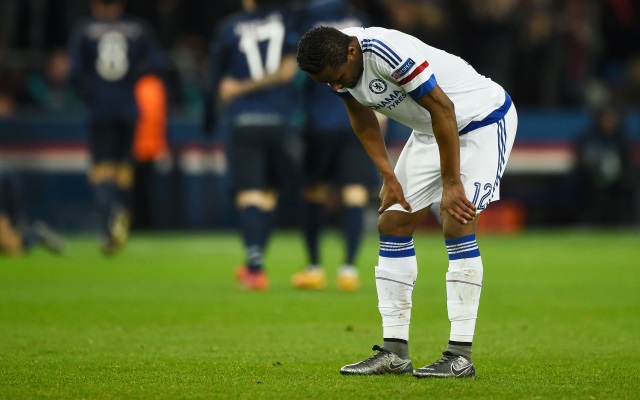 In contrast to last season when they were public enemy number one during this same stage, it’s no surprise to learn that Chelsea fans behaved themselves on their latest trip to Paris.

PSG came out of the game on top with a 2-1 advantage to take to Stamford Bridge in a fortnight, but just after John Obi Mikel scored the equaliser to make the game was level, French police were seen threatening Blues fans with tear gas.

A video uploaded to social media has been circulating showing the confrontation, but luckily, and unnecessary drama was avoided. 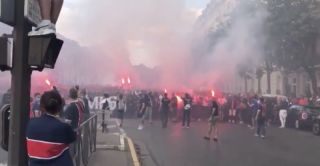 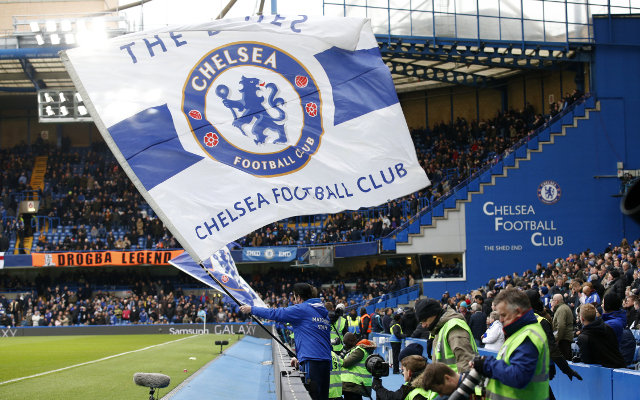 Racism In Football Is Not A Club Issue But A Societal One Insists Respected Journalist February 19, 2015 0:44
Chelsea FC

Private: Is there anything wrong with BOOING your own team? Arsenal, Spurs, Liverpool, Manchester United, Man City, West Ham, Newcastle United, Celtic, Rangers fans what do you think? December 16, 2008 16:01