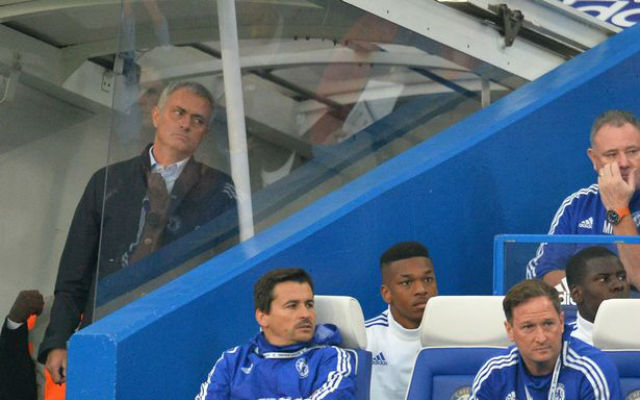 Jose Mourinho is so keen to replace Louis van Gaal at Manchester United that he has rejected offers from both China and Italy.

According to The Sun, the Portuguese coach has been in demand since being replaced as Chelsea boss by interim coach Guus Hiddink at the end of 2015.

The manager has been heavily tipped for a move to Old Trafford, and according to the tabloid, the coach is confident enough that he’s going to be named as United coach, that he has rejected lucrative offers from both China and Italy.

LVG continues to cling onto his post at United despite a series of miserable results, not least the dismal 1-0 defeat to Southampton earlier in the year and last weekend’s 2-1 loss at relegation strugglers Sunderland.

Mourinho has reportedly been contacted by United about the possibility of replacing van Gaal, although it appears as though the Red Devils will hold onto the Dutch coach until the summer, at which point they will look to move the ex-Bayern Munich coach on.