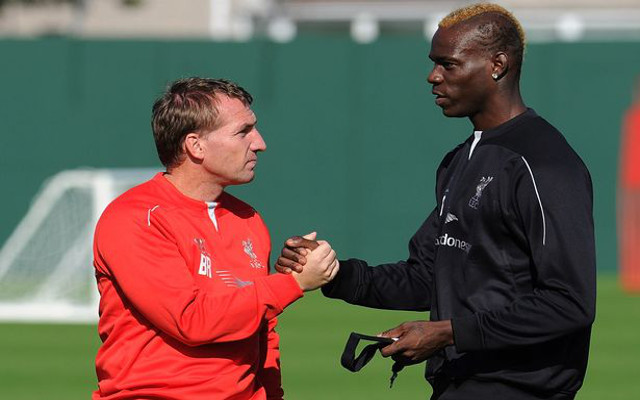 Amidst the huge dollars the Chinese Super League is paying to land the best footballers on the market, a new name has emerged as a target for the big-spending league: former Liverpool manager Brendan Rodgers.

According to the Mirror, Rodgers has received offered from China to become the manager of one of their clubs. Per the source, he was sought after by Beijing Guoan prior to the club’s decision to hire Alberto Zaccheroni one month ago today. Incidentally, five of the seven new managers hired for the 2016 season have been either European or Brazilian.

The Chinese Super League has been spending tens of millions on whatever football talent it can get its hands on – in Europe and MLS – picking up such big names as Ezequiel Lavezzi, Alex Teixeira, Oba Martins, Ramires, and Jackson Martinez.

However, the high-spending league has yet to add a big-name English manager to their ranks and Rodgers certainly counts as a huge name even if his time at Liverpool ended poorly.