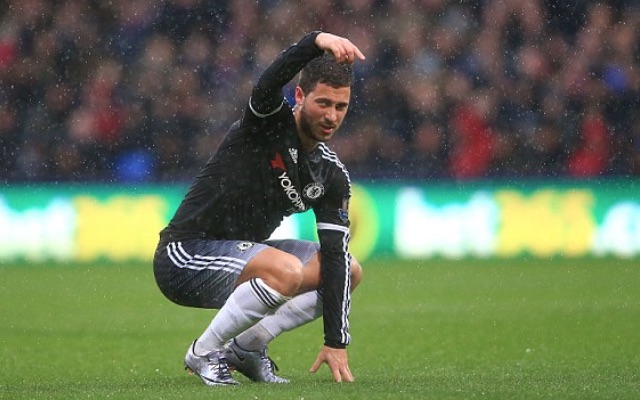 Former Premier League manager Harry Redknapp has said that he believes Chelsea star Eden Hazard has been tapped up over a potential summer transfer, according to the Daily Mirror.

The Belgian international has seen his form almost completely disappear this season, managing to find the net just once across all competitions and look a shadow of the player that scooped double PFA awards last term.

And Redknapp believes that he has had his head turned by a transfer rival, as it can be the only explanation for his sudden dip in form, much in the same way he did when he was at Lille.

“Chelsea will have a battle on their hands because people must already be talking to Hazard. It happens,” Redknapp said.

“Someone’s got inside the boy’s head. It is the only explanation for such a complete drop in performances.

“I had a meeting, as Spurs boss, with Hazard in a Paris hotel when he was at Lille. Players I’ve had have been approached, too — you’re not happy, but you accept it is part of the game.”