Nineteen-year-old Izzy Brown has struggled to make his mark at Stamford Bridge since signing for Chelsea from West Bromwich Albion in 2013.

The England youth star, who is currently on loan at Vitesse, has made just one 15-minute cameo for the Blues first team to date.

Despite his failure to dazzle on the pitch, Brown is smashing it away from football.

That’s because he is dating this little scorcher.

And she keeps them happy with gems like these… 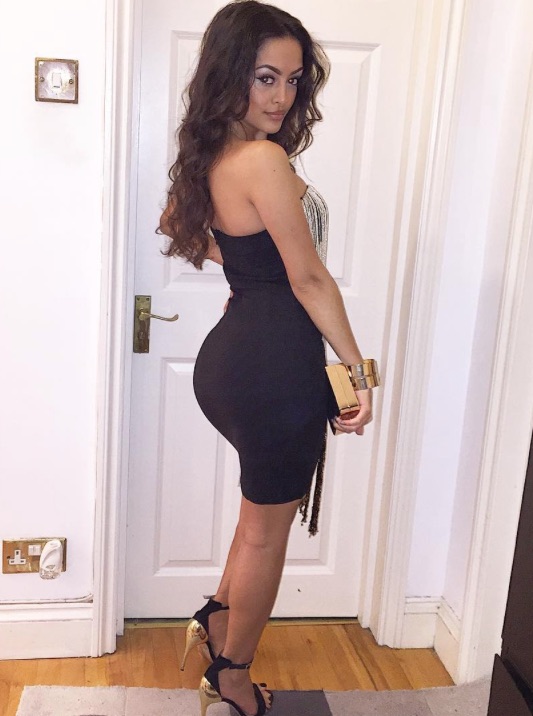 2. But she doesn’t need gold to look stunning. She can even make grey sexy! 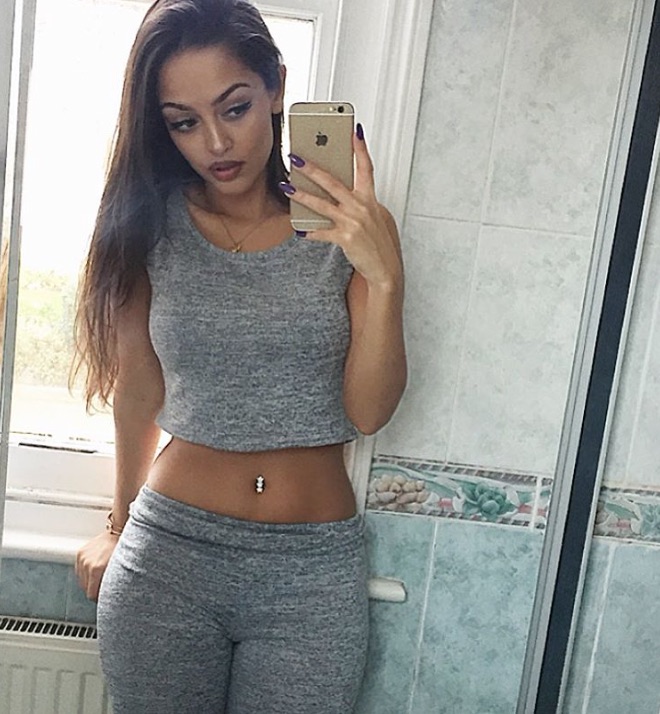 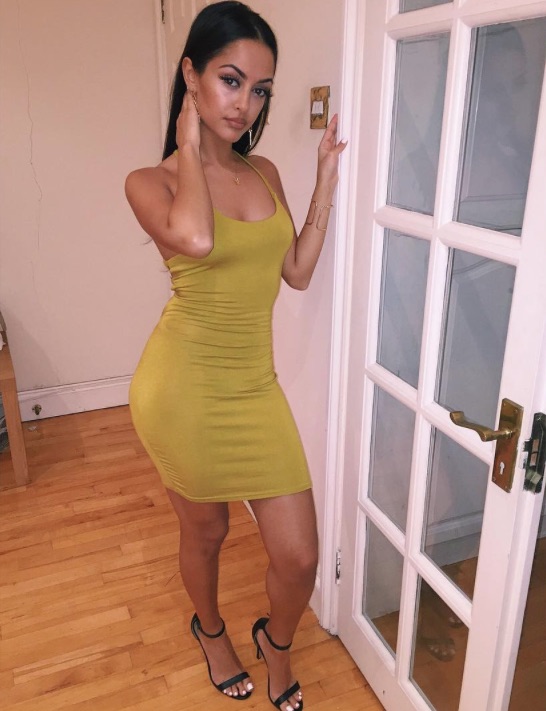 4. Plenty of mischief in this smile. 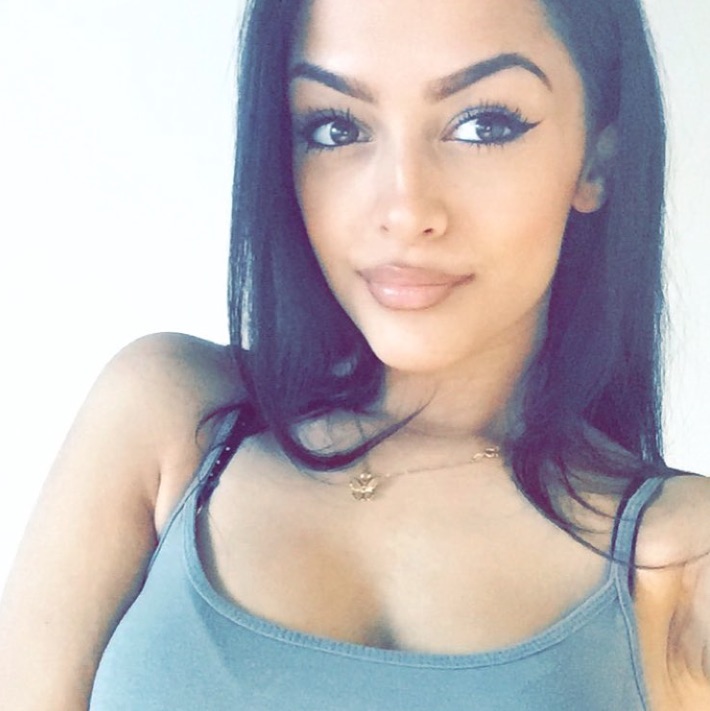 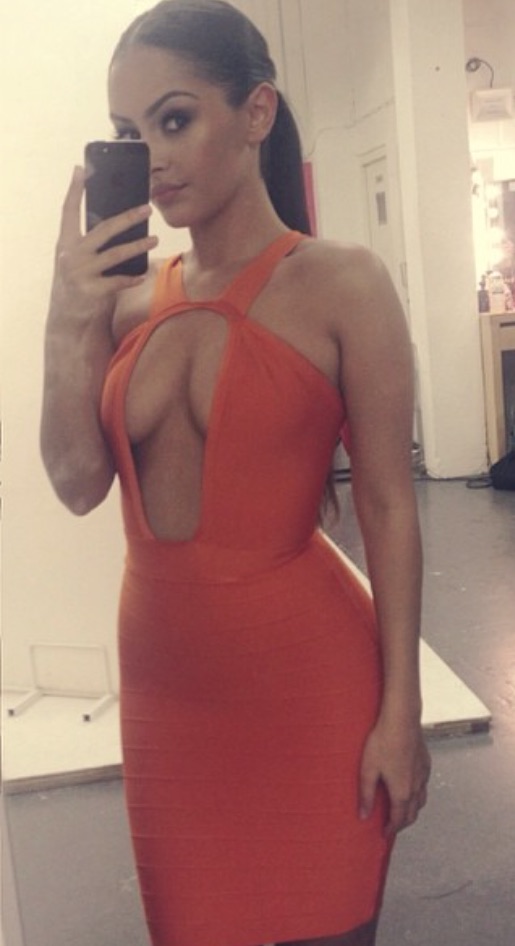