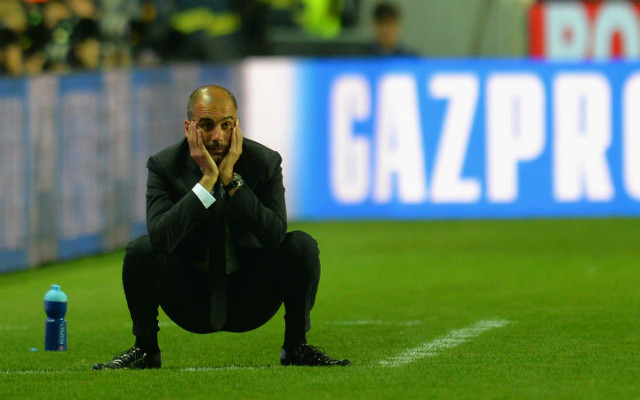 According to reports in Spain, Pep Guardiola is planning to kick off his summer rebuild of Manchester City with the signing of Real Madrid midfielder Toni Kroos.

As reported by AS, the Spanish coach—who will be replaced by Carlo Ancelotti at Bayern Munich at the season’s end—is already identifying targets to bring to the Etihad Stadium when he replaces Manuel Pellegrini in the summer.

The Spanish source note that the coach will have a whopping €200 million transfer warchest to spend this summer as he looks to build the flagging Premier League heavyweights.

With Yaya Toure almost certain to leave the club for pastures new, Guardiola is understood to be on the look out for a new midfield general.

He is understood to have turned his attentions to Kroos, who won the World Cup with Germany in 2014 but has struggled to establish himself as a guaranteed first teamer at Real.

The midfielder’s stock has fallen under Zinedine Zidane, and still only 26, it’s easy to see why Kroos has piqued the interest of Guardiola.