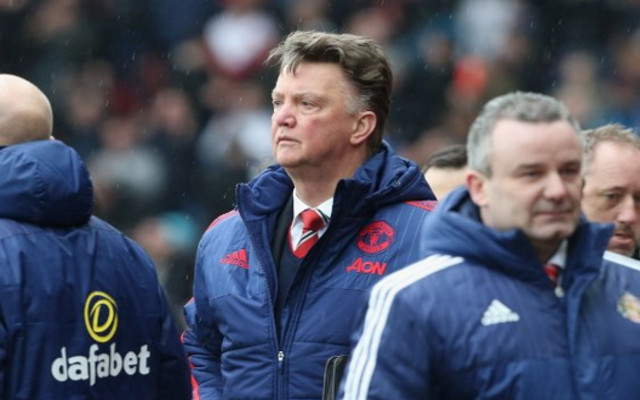 There’s no more bravado left for Louis van Gaal at Manchester United, with the Dutch coach finally appearing to admit defeat after a miserable loss to FC Midtjylland on Thursday evening.

The Red Devils are six points behind neighbours Manchester City in the Premier League, with the Citizens currently occupying the fourth and final Champions League position.

While there are still many points to play for in the Premier League, van Gaal and skipper Wayne Rooney have admitted that Champions League qualification through the league is all but beyond the Red Devils.

However, despite the Europa League moving up the club’s list of priorities, United were humiliated on Thursday when, despite taking the lead at FC Midtjylland, they fell to a 2-1 loss which leaves van Gaal teetering on the brink of a dismissal.

The United fans tore the experienced Dutch coach to pieces during the contest, slamming LVG and his players, and speaking after the match, LVG admitted that the supporters have every right to criticise his team.

“We’re f*****g s**t,” van Gaal admitted after the match [as per the Mirror]. “The fans can criticise, “They can do that because, when you see the second-half, maybe they are right,” he continued. “We have to improve and then the fans shall support us again. We have seen that in the 18 months that I am here.

“They are disappointed like we are. I’m very grateful for the fans who supported us, but we wanted to win and we have to win at Old Trafford and then we are in the next round.