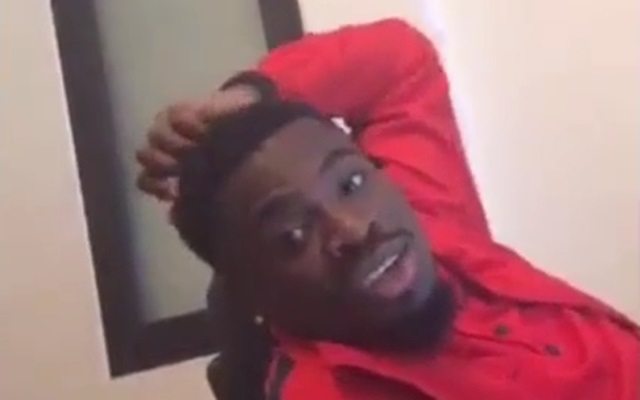 Arsenal could be ready to revive their long standing interest in Paris Saint Germain full-back Serge Aurier, according to French publication L’Equipe.

The Gunners had been keen on signing the Ivorian international during his time with Toulouse, but ultimately lost out on his signature when he opted to head for the French capital instead.

However, Aurier has found himself in hot water recently due to a live broadcast he posted on Periscope where he appeared to criticise manager Laurent Blanc as well as a number of his teammates, including Zlatan Ibrahimovic.

This indiscretion has now put his PSG career under threat, and the report now claims that the Gunners could look to make enquiries about snapping the 23-year-old up, as he had been in good form before the incident.

Having loaned out the unsettled Mathieu Debuchy in January, the Gunners are left with just Hector Bellerin occupying their right-back slot, and manager Arsene Wenger is said to be wary of being left with no cover for the youngster.