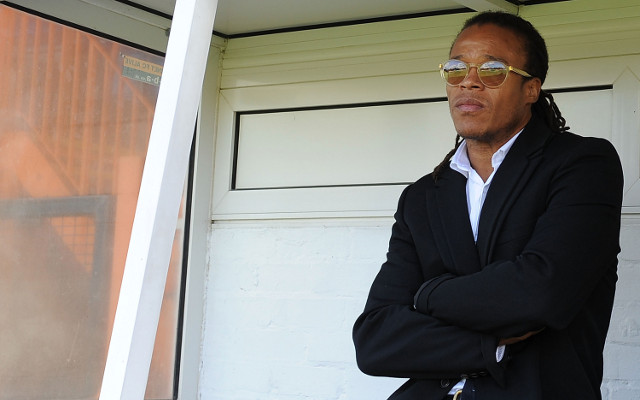 Footballing hero Edgar Davids has shared a photo of himself sharing his lunch with a homeless man during a day out in Turin.

Davids was responsible for a warming gesture of humanity on Friday when he sat along with a tramp and shared his lunch, before sharing the snap to social media, with a word of advice for his followers.

Nothing wrong with sharing your lunch with a stranger who needs it more than you. We have more in common than meets the eye (Love for Torino) next time when you can spare a moment … #SameJourneyDifferentRoute

“Nothing wrong with sharing your lunch with a stranger who needs it more than you,” the 42-year-old began.

“We have more in common than meets the eye (love for Torino),” he continued, “next time when you can spare a moment…”

42-year-old Davids has enjoyed great success during an excellent, storied career within the game.

The Pitbull began his career at Ajax, with whom he won the Champions League in 1995, as well as three Dutch titles, two Dutch Cups, the Uefa Cup and the Intercontinental Cup.

He moved on to AC Milan, but failed to settle, before being signed by Juventus in 1997. He enjoyed some magnificent moments in Turin, winning three Italian titles between 1998 and 2003.

Davids—who won 74 caps for the Netherlands—also went on to feature for Inter Milan, Tottenham Hotspur, Barcelona and Crystal Palace, before ending his career with Barnet, where he was player-manager. 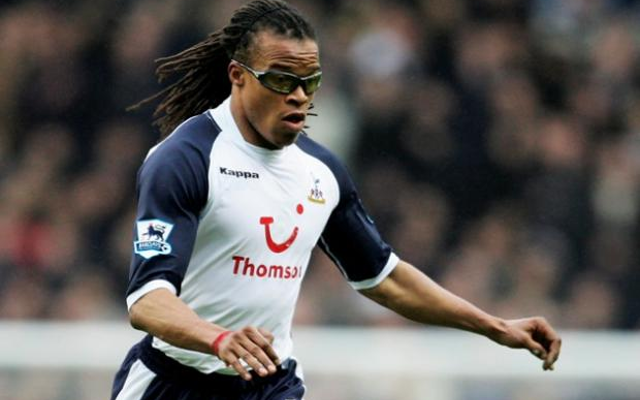 Farcical scenes in Portugal as Dutch legend is sent off on debut as coach and then suspended for having no licence February 20, 2021 6:40