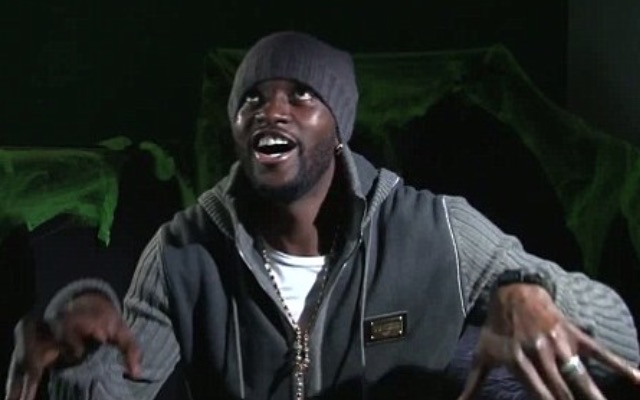 Five of the Premier League’s top seven clubs – plus Chelsea, Everton and Championship leaders Hull City – are in FA Cup action this weekend as the world-famous competition reaches its last 16 stage.

The first game of the round sees holders Arsenal take on Hull in a repeat of the 2014 final, which the Gunners won after fighting back from 2-0 down. Both sides are involved in title battles in their respective leagues, so plenty of squad rotation is expected at the Emirates. Arsenal have the much better squad, so they should win comfortably in Arsene Wenger’s 100th FA Cup game.

Both of Saturday’s 3pm games also see Championship sides tackle Premier League opposition. Reading have drawn their last two homes matches 0-0 and I think another stalemate is very possible, especially as it would suit West Bromwich Albion, who would feel much more confident in a replay at the Hawthorns. Meanwhile, I envisage a home win for Watford over Leeds United in the battle of the Italian-owned clubs. The Hornets are strong at Vicarage Road, where the last four away sides to prosper have all been big boys – Manchester City, Tottenham Hotspur, Manchester United and Arsenal.

Saturday night sees Everton return to Bournemouth – the scene of November’s crazy 3-3 draw. Goals should flow again between two sides, who – combined – have conceded 89 times in 26 rounds of Prem fixtures this season.

West Ham United visit Blackburn Rovers first up on Sunday. The last five matches between these sides have been draws – with just six goals scored. However, both teams have changed a lot since their most recent encounter, West Ham for the better. The Hammers have the right blend of flair and steel to secure a place in the quarter-finals at Blackburn’s expense.

Spurs take on Crystal Palace in an all-London clash later on Sunday. All eyes will be on Emmanuel Adebayor, who many fancy to score against his former club. However, Spurs have already beaten the Eagles twice this season and are unbeaten in eight games in all competitions, having won seven times during their fine run. I think Adebayor will have to score more than one to stop Mauricio Pochettino’s men and I can’t see that happening, not against England’s best defence.

Sunday concludes with the tie of the round as Chelsea and Manchester City meet at Stamford Bridge. City are still in contention in four competitions, but the FA Cup is probably bottom of their list of priorities. Consequently, Manuel Pellegrini could rest many of his key men, giving Chelsea the chance to secure a big win.

Louis van Gaal needs a response from his Man United players after Thursday night’s embarrassing 2-1 defeat to Midtjylland. Despite their injury issues and poor form, the Red Devils should have enough class to edge past League One relegation-scrappers Shrewsbury Town on Monday.