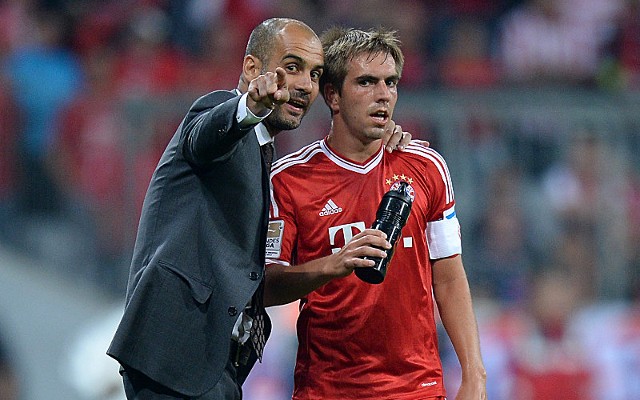 According to reports in Brazil, Pep Guardiola is keen to take Bayern Munich star Douglas Costa with him to Manchester City.

As reported by Globo Esporte, the Spanish coach has identified the forward as a key target ahead of his move to Eastlands during the summer.

It was confirmed on transfer deadline day that former Barcelona manager Guardiola will move to City at the end of the current season, replacing incumbent Manuel Pellegrini.

Guardiola will be replaced by Carlo Ancelotti at Bayern, but the Italian coach may have a job on his hands to keep hold of one of the Bavarians’ biggest stars, with Pep understood to be keen to take Douglas with him to the Premier League.

The 25-year-old is currently under contract with the Bundesliga side until 2020, having joined from Shakhtar Donetsk in 2015.