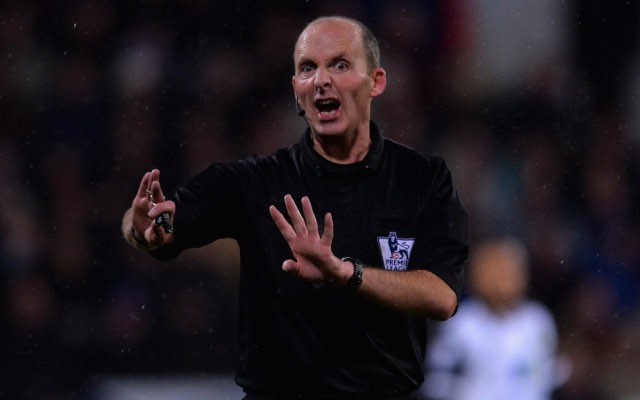 Arsenal came close a number of times against Hull, but in the end both teams failed to score. Some controversial refereeing saw two Arsenal penalty shouts turned down, while Laurent Koscielny was also somewhat lucky to remain on the pitch. Our friends at All Arsenal have provided us with a match report and video highlights, check them out below:

Things started off well at the Emirates, with a much changed side looking like it would have more than enough about it to get the better of Championship leaders Hull City.

We were dominating possession as you’d expect, and began by probing and pressing slowly. A well worked corner really should have resulted in more than it did, with Mohamed Elneny’s goalbound long-shot kept out by the arm of Alex Bruce – no reaction from Mike Dean.

Danny Welbeck started off brightly in his first start in 10 months, and came close to scoring a couple of times early on. He first rose highest to head towards goal, but ended up firing straight at Eldin Jakupovic. A ball through then looked sure to be converted, but his first touch took him a little wide of goal unfortunately, and his shot from a tight angle was saved by the keeper.

There was more controversy in the first half, with Harry Maguire diving dramatically under a non-existent Joel Campbell challenge, but thankfully Dean saw through it and booked him for simulation.

Laurent Koscielny was then booked for a clumsy challenge on Adama Diomande, but if he hadn’t have made it the fast and powerful Hull City man would have been one-on-one with Per Mertesacker – a scary thought.

We went into the break goalless, but with the chances we were creating and our domination of possession there was still plenty of hope. We should have scored a few minutes into the first half, with Kieran Gibbs cutting back superbly for Walcott, whose tame shot was straight at the keeper.

We then should have had our second penalty of the game, with David Meyler taking down Calum Chambers in the box. He did just manage to get his foot on the top of the ball, but not before plowing through the back of the right-back.

It looked as though we’d scored when Joel Campbell’s free-kick appeared to have wrong-footed Jakupovic, but the Bosnian reacted at the last minute to push the shot onto the woodwork with his fingertips. Welbeck’s deflected shot also looked destined for the top corner, but was once again saved acrobatically by the keeper, it just didn’t look like it was going to be our day.

Alexis Sanchez, Olivier Giroud, and Alexis Sanchez came on towards the end of the game, but couldn’t provide the impetus we needed. The Chilean’s shooting was totally wayward, Giroud was unable to convert from a couple of half chances, and the Ox squandered arguably the best chance of the game when the Frenchman knocked the ball down for him only to see the Englishman smash it wide from close range.

There was a couple of late scares from Hull who looked to pinch one, and time for a few more saves from Jakupovic. We didn’t do enough attacking wise to get the win, and really need to be more clinical. It’s easy to see why we’ve struggled for goals over the last couple of months.