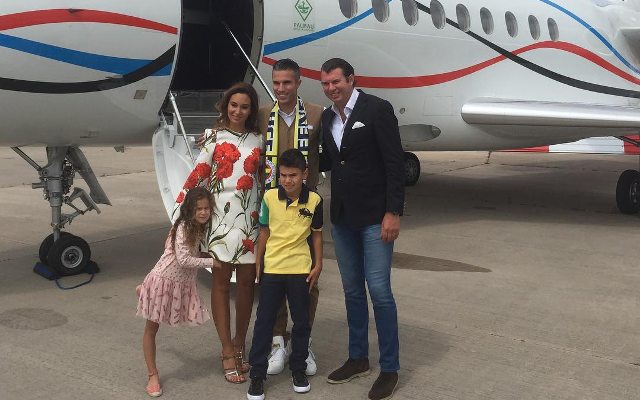 The Netherlands international, speaking to Turkish source Fanatik [as per the Mirror] has expressed his unhappiness at being underused by the Istanbul giants.

“Fenerbahce paid a big transfer fee for me so I want to help the team,” the 32-year-old fumed, “but I cannot contribute as much as I want when I am taken off each game.

“I cannot be efficient like this,” he continued. “We have to find a solution for this situation.”

The attacker left Manchester United during the summer, when he was axed by his compatriot Louis van Gaal, and despite being linked back with a move to the Premier League in January—with Chelsea understood to be keen on his services—he ultimately remained at Fener.

Understandably, his vocal frustrations have not gone down well with Pereira, who has not taken kindly to RVP’s comments.

“All season, van Persie has not been in a position to get a lot of training,” Pereira responded, speaking to reporters [as per Goal]. “He’s not reached the level we would like in many games.