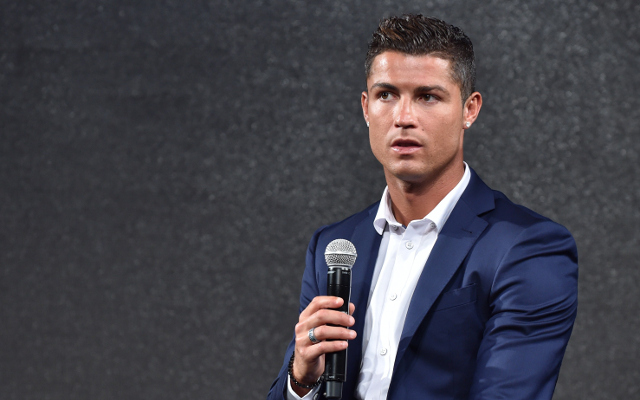 Arsene Wenger has weighed in on the ongoing penalty row between footballing superstars Cristiano Ronaldo and Lionel Messi.

Messi and his Barcelona teammate Luis Suarez made global headlines last weekend when the former, instead of striking a penalty against Celta Vigo, passed the ball to his teammate who converted himself.

While the daring effort was widely praised, some questioned why Messi didn’t just let Suarez take the penalty himself, rather than humiliating poor Celta goalkeeper Sergio Alvarez with the now-infamous ‘passed penalty’.

Speaking ahead of Real Madrid’s Champions League bout against Roma in midweek, Ronaldo inferred that Messi had passed to Suarez in order to help the Uruguayan in his ongoing battle with CR7 in the La Liga scoring charts.

Wenger, weighing in on the ongoing dispute in an interview on the official Arsenal website, has stood by the Barcelona pair and refused to condemn their actions, instead suggesting the act was a demonstration of their unity.

“I believe that apart from the individual talent these three have, they have a good understanding and cohesion,” the French coach began. “They have a great solidarity.

“I have seen that Messi gave the ball to Suarez because he wanted him to be the best goalscorer. When you see someone like Messi who could score his 300th goal give the ball to Suarez when he had the opportunity to score goal 300 that means there’s really something in there.

“I believe Suarez gives [cameraderie] to a team. He did it at Liverpool, he did it playing with Cavani and Forlan and did it well. Suarez is the kind of guy who manages to create that spirit in teams.”