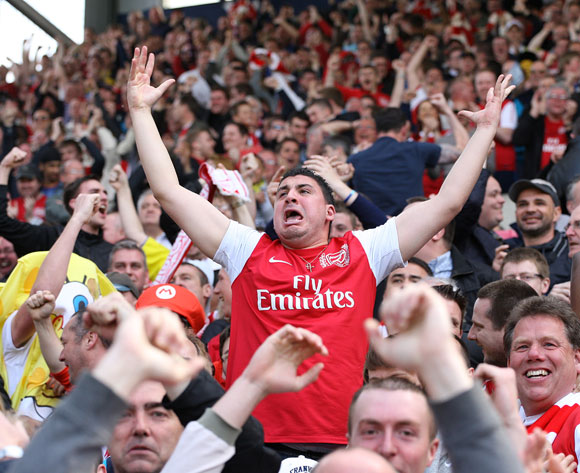 Speaking ahead of Barcelona‘s match against Arsenal in the Champions League on Tuesday, Ivan Rakitic has surprisingly claimed that the Gunners are among world football’s historic great sides.

The Croatia midfielder, speaking ahead of the clash, has insisted that there are no favourites ahead of the bout, while simultaneously heaping praise on Barcelona’s opponents this week.

“We have to play well to get a good result,” Rakitic began, speaking alongside coach Luis Enrique in Barca’s pre-match press conference [quotes as per Goal].

“There are no favourites,” he continued, “because Arsenal are one of the best teams in history.”

Initially, the Gunners’ historic credentials, whatever they may be, would seemingly have no impact on the present qualities and outlook for Arsene Wenger’s side.

It’s a fact that surely won’t be lost on the club’s fans, who have long been waiting for the club’s glory days of the middle of the last decade to return. Instead, the Gunners have gone over a decade without a Premier League title, and their historic successes have not helped Arsene Wenger keep the momentum going in north London and establish a dynasty at the Emirates Stadium

Similarly, while Rakitic praises Arsenal as being one of the ‘best teams in history’, but is this really an accurate description of a side who have never won the Champions League and who have won only two FA Cups since 2005.

Certainly, Arsenal are not on the same level as Barcelona, who have 23 La Liga titles, 27 Copa del Reys and five Champions League crowns.