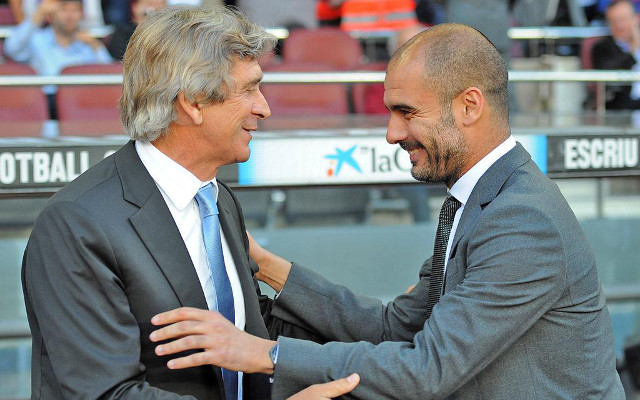 The Spanish managed confirmed earlier in the campaign that he would step down from the Bavarian giants at the season’s end, to be replaced by Carlo Ancelotti. However, the ex-Barcelona coach has already confirmed his future plans, and will replace Manuel Pellegrini at Eastlands at the end of the 2015-16 season.

The news appears to have affected the Citizens squad, with City losing three and winning only one since it was confirmed that Guardiola would be replacing Pellegrini.

Bayern have largely retained their composure, winning three and drawing one of their four matches since the beginning of February.

Speaking ahead of Bayern’s trip to Juventus on Tuesday, Bayern veteran Lahm has insisted that he and his teammates will not be affected by the news.

“I don’t think it’ll have a big influence on the team, as we are all concentrated on what matters right now and over the next few weeks,” Lahm assured the media, as reported by Football Italia. We’ll try to give our Coach the best possible salute.

“This was the situation with Jupp Heynckes and we won it all with him.”