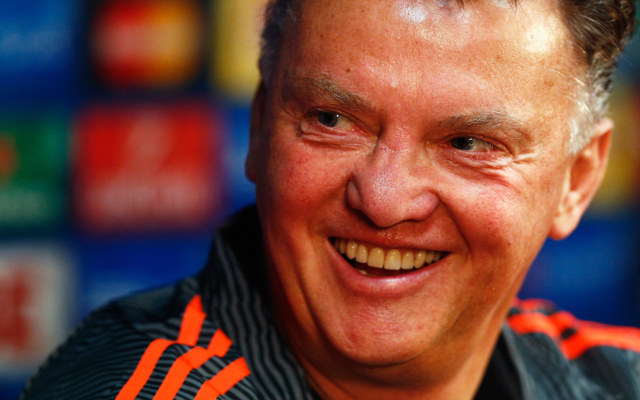 Despite insisting he’d like to move to Spain, Pierre-Emerick Aubameyang has told his friends that he’d be keen on signing for Manchester United.

However, the Daily Star note that while the Borussia Dortmund frontman is open to a move to the Premier League, he’d rather switch to Old Trafford than move to Arsenal, another club keen on his signature.

They may yet face competition from Real Madrid, with the player revealing recently that he once made a promise to his grandfather that he would one day represent Los Merengues, without ruling out the prospect of signing for another major Spanish side, news that may well alert Barcelona to the hotshot, who has scored 21 goals in 21 Bundesliga matches so far this term.

Either way, Arsenal may want to turn their attention elsewhere as they look to bolster their attack, with both United and Real looking to be ahead of Arsene Wenger’s side in the pecking order.