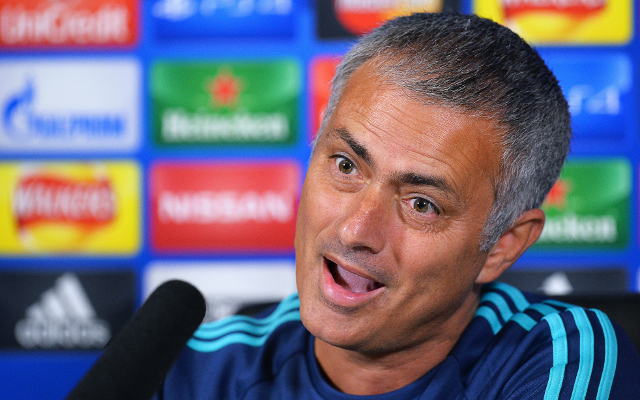 According to the Correio Da Mahna, the Red Devils are prepared to make the former Chelsea coach a mouth-watering offer of €15 million per year to take the reins at Old Trafford.

The report states that, should he accept the deal, Mourinho will become the second-best-paid coach in the world game.

However, perhaps uncomfortably for both Jose and United, he would remain behind the man set to take over at Manchester City in the summer, Pep Guardiola.

The Spanish coach, who feuded with Mourinho during their mutual time together with Spain’s big two, Barcelona and Real Madrid, has already confirmed that he will be leaving Bayern Munich at the season’s end in order to replace Manuel Pellegrini at the Etihad Stadium.

Mourinho has long been tipped to be in line to replace the under-performing Louis van Gaal at Old Trafford, but the 53-year-old is understood to be keen to wait until the season’s end, rather than replace the Dutchman in midseason.