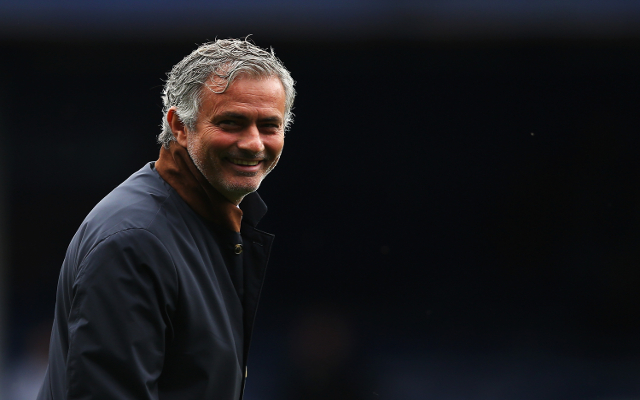 According to reports in Portugal, Jose Mourinho is set to be backed in the transfer market with an astonishing €385 million kitty when he moves to Manchester United.

The manager was axed by Chelsea at the end of 2015 after taking the reining champions into the bottom half of the Premier League.

However, he has been heavily tipped to replace Louis van Gaal at Manchester United in light of the Dutch coach’s persistent struggles at Old Trafford and his ability to craft an attractive, winning side from the disparate strands in the Red Devils’ squad.

According to Correio Da Mahna, Mourinho, who appears to be waiting until the summer to replace van Gaal, is set to be backed heavily in the transfer market as United’s management seek to return the club to its former glory.

Not only will Mourinho be bestowed with a considerable transfer kitty, but you would also expect he will be able to raise funds from player sales, with no shortage of ‘dead wood’ currently populating the United squad.