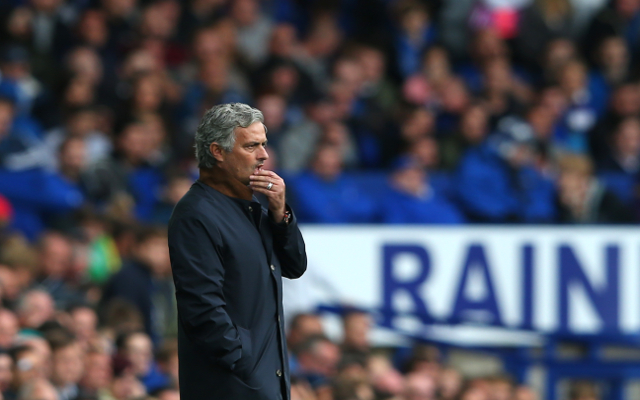 Potential new Chelsea coach Antonio Conte is understood to be keen on signing AS Roma midfielder Radja Nainggolan should he move to Stamford Bridge.

Conte has long been tipped to be among the primary contenders for the top job in west London, although he appears to have muscled ahead of the likes of Jorge Sampaoli, Diego Simeone and Massimiliano Allegri to become the outstanding favourite for the Pensioners job.

Indeed, as noted by the Telegraph, the Italian coach is understood to be confident that he will replace interim coach Guus Hiddink at the end of the season, with the Netherlands manager having stepped in to steady the ship following the departure of Jose Mourinho at the end of 2015.

As noted by the Telegraph, Conte has identified Roma’s Nainggolan as his potential first signing should he move to Stamford Bridge, although the current Italy coach may yet face competition from Manchester United for the tenacious box-to-box operator.

According to the Express, however, Jose Mourinho is also an admirer of the Belgium international, and would also look to take him to Old Trafford should, as expected, the Portuguese coach replace Louis van Gaal.