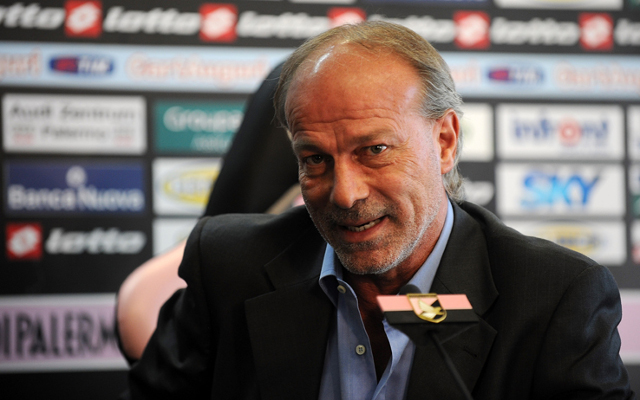 Antonio Conte plans to bring more than just a few players with him to Stamford Bridge, he also plans to bring in some prestigious names to help him run the whole Chelsea operation. Topping his list is AS Roma director of football Walter Sabatini, who has helped lead the club from the doldrums into a top Italian team once more.

According to the Metro, Conte is seeking a hand-picked director of football operations to help him complete the transition to Chelsea and has the 60-year-old Sabatini as his first choice. Sabatini has served in his current position since 2011 after holding the same position at Lazio and Palermo.

Under Sabatini’s tenure, Roma have regained some of their lost prestige thanks to savvy player transactions and well-designed contracts. The club has finished second in Serie A in each of the last two seasons and sit fourth on the table this season as of writing.

This year Roma made it to the Round of 16 in the Champions League this year for the first time since the 2010-11 season.