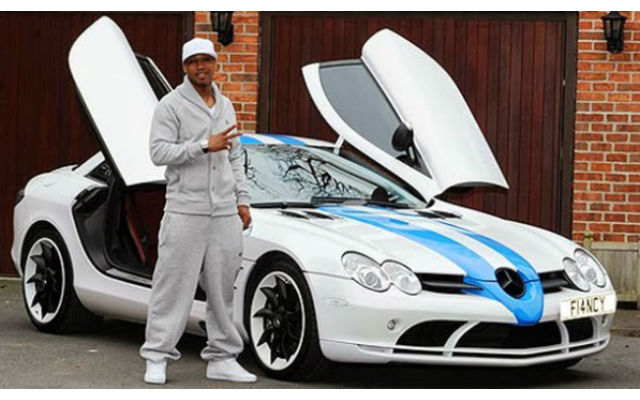 It’s fair to say that El Hadji-Diouf is one of the most unpopular names in football, and this latest story from French publication So Foot has only served to paint him in an even more unflattering light.

During his time with Sunderland back in 2012, the Senegalese international claims to have got into a scuffle with teammate Anton Ferdinand in a Manchester nightclub.

The story was reported at the time, but it seemed that it was the last staw before his transfer to Blackburn.

In his version of events he said: “We were not fighting, I sorted him out, before we were separated.

“I said, ‘You are like your brother… you walk like him, you eat like him – write your own story.’ Inevitably, it was difficult in terms of atmosphere, I spent six sh*tty months there. We were not a team.

“There were little w*nkers in the group who thought they were the best but they were crap. Anton, he was the number one w*nker.”

“[At the Manchester nightclub] I ignored him; that must have bothered him, so he came over to test me.

“I’m a man, I can defend myself. If there is a crazy guy who wants to take me on, I’ll show him that I’m crazier than him.

“The first of his friends who came too close to me, he ended up running away.

“Since I was drinking champagne, I broke my glass and I attacked them… I came out unscathed, and since then, the club now uses plastic glasses.” 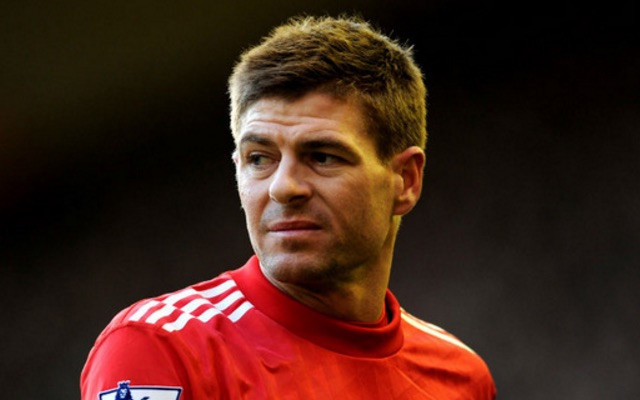 ‘They missed their chance’ – Ex-Liverpool star says Premier League triumph is ‘impossible’ for Klopp’s side next season July 18, 2019 11:11
Liverpool FC