The daughter of former Chelsea manager Jose Mourinho was previously romantically linked with One Direction’s Niall Horan (although they insist they are just close friends).

Matilde Mourinho does have a Special One in her life now, it seems.

And his name is Danny Graham!

But not the Danny Graham pictured above.

In fact, the only loan this Danny Graham is likely to ever get is one off his parents.

This Danny Graham is a rather well-to-do public schoolboy and he Matilde have been spotted holidaying together in Setubal, where she is originally from.

I hope they are happy, but I know which Danny Graham I’d rather go on holiday with… 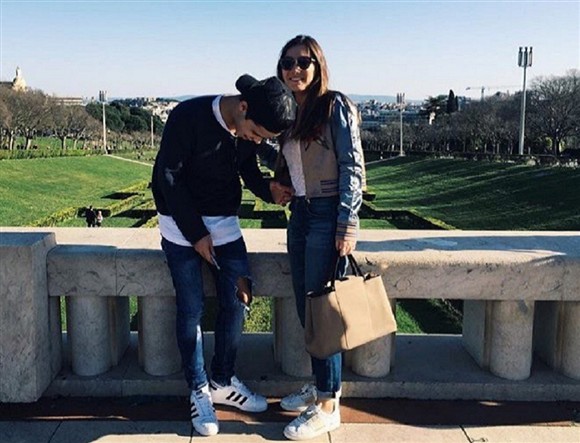