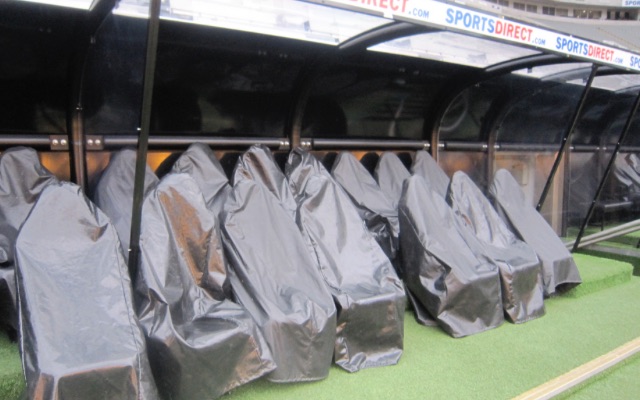 Rolando Aarons has spent much of this season on Newcastle United’s well-maintained bench.

The Jamaica-born England youth international has only featured in seven Premier League games, and four of those appearances have come as a substitute.

Despite the 20-year-old’s lack of game time, he is still seen as a hot prospect.

In fact, it is reported that Arsenal are tracking him.

According to Tuttomercatoweb, the Gunners are not the only club interested in Aarons. Italian giants AC Milan and Juventus are also said to be keen.

To date, the young winger has scored two goals in 14 first-team appearances for the Magpies.