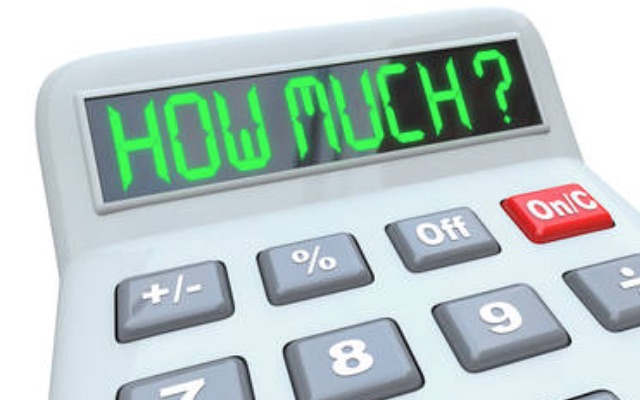 Manchester’s two footballing giants may not be direct rivals in the Premier League this season, with United six points behind City and showing no signs of catching up with their neighbours.

However, the two clubs have been competing off the pitch recently, according to Calciomercato, who report that both sides have made bids for Juventus left-back Alex Sandro.

Sadly, all bids have so far been rejected, with Juve apparently holding out for £35m for the 25-year-old, who has six Brazil caps to his name.

Sandro has not even been Juve’s no.1 left-back this season. That title belongs to Patrice Evra.

However, the Serie A champions see the South American as the perfect man to succeed Evra, once the former United captain retires.