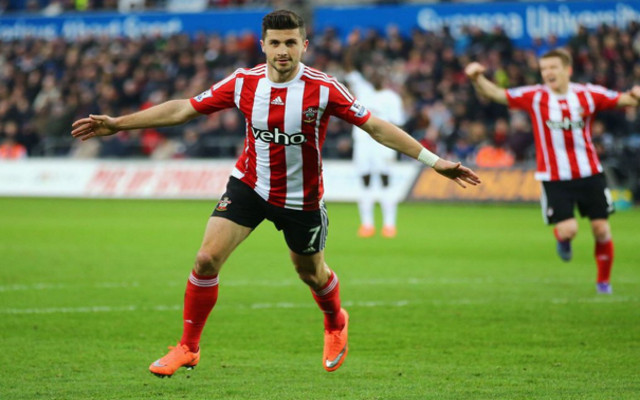 Chelsea could be facing their first Premier League loss since Guus Hiddink took over for Jose Mourinho over two months ago. A late first-half goal by Southampton midfielder Shane Long has at least guaranteed that the Blues would need to fight for points the rest of the way.

Southampton’s defense remained stout as the Blues had limited shots despite an overwhelming majority of possession time. A gaffe by Baba Rahman on a simple pass allowed Shane Long to charge in and outrun the last line of defense. Thibaut Courtois moved up in an attempt to save a potential strike, but Long knocked the ball over his head to secure the goal:

The Saints are in the midst of the most dominant stretch of defensive football in club history, having not conceded a goal in over 690 minutes as of writing thanks to rising star Fraser Forster. Needless to say, Chelsea have a tough task ahead of them if they want to claim some points today.