Tottenham Hotspur begin a massive week in their Premier League title quest with a visit from Swansea City on Sunday afternoon.

Spurs follow their clash with the Welsh outfit with a trip to West Ham United and the biggest North London derby in recent memory.

Mauricio Pochettino will have to manage his squad carefully through the next six days. So what lineup will he go with against Swansea?

Here’s how we see Spurs starting against the Swans:

Returned from a minor shoulder injury to help Spurs progress to the Europa League last 16 in midweek.

Sat out Thursday’s 3-0 win over Fiorentina but will return in place of the unfortunate Kieran Tripper. 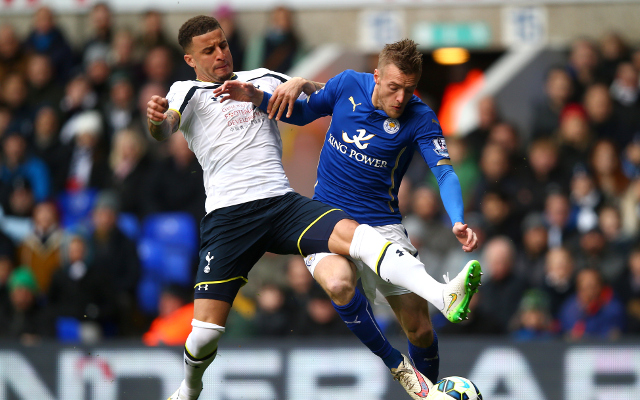 Has played every minute of Tottenham’s Premier League campaign, and barely put a foot wrong.

Passed a big test at Manchester City a fortnight ago and is looking more confident with every game.

The rotation policy that Pochettino has with Rose and Ben Davies means that the Englishman will play Swansea City and Arsenal this week, with Davies coming in to face the Hammers.

Along with Alderweireld and Wimmer, the England international will probably play all of Tottenham’s four games in nine days – continuity which is vital to their good defensive record.

The Algerian has not started a league game since August, but may be called upon to give Ryan Mason a breather ahead of the London derbies. Mousa Dembele and Tom Carroll are both sidelined. 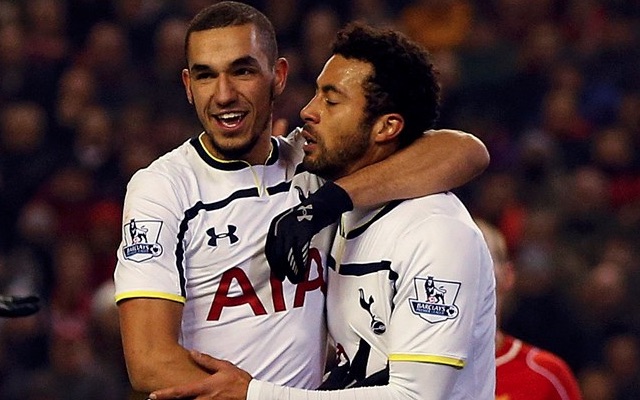 Scored his sixth Europa League goal of the season against Fiorentina, having missed Tottenham’s previous two games with illness. Back to full health now and should start again.

Dele Alli has had a big workload of late and could be afforded a rest with bigger challenges on the horizon, allowing Eriksen to shift inside and play in his most natural No.10 role.

Did not feature in midweek and should therefore offer Tottenham a fresh burst of energy down the left.

Tottenham’s only recognised striker was not risked on Thursday after breaking his nose, but is expected to play against Swansea while wearing a protective mask, according to the Evening Standard. 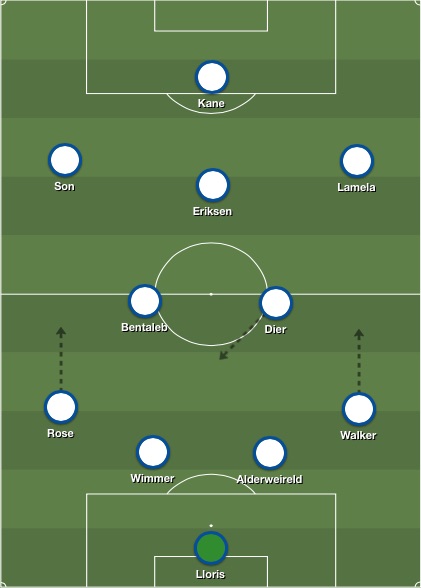