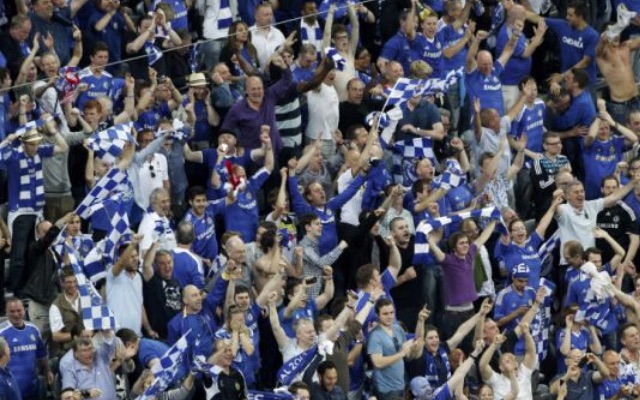 The 20-year-old, who joined the club in 2004, has committed his future to the Londoners until 2021, according to ChelseaFC.com.

He is one of only two members of the current Chelsea squad who have progressed through the Blues youth ranks – the other is long-serving captain John Terry, whose current deal is due to expire this summer.

Loftus-Cheek has featured in nine Blues games this season, including five in the Premier League.

He scored his first senior goal earlier this year, sealing a 2-0 win over Scunthorpe United in a January FA Cup tie at Stamford Bridge.

Loftus-Cheek featured in three league matches as Chelsea romped to the title last season, but – as he was two appearances short of the five-game cut-off – he did not receive a medal.

Although Euro 2016 is likely to come too soon for him, Loftus-Cheek could have a bright international future.

The Lewisham-born powerhouse has yet to represent England at senior level, but he has caps for the U16, U17, U19 and U21 sides.