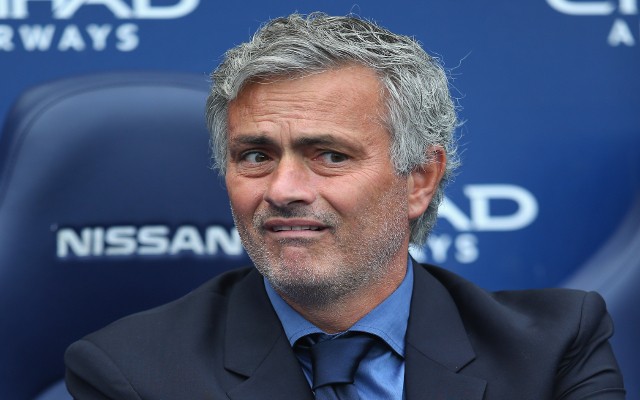 There are only so many high-profile coaches of the requisite stature about and with Jurgen Klopp and Pep Guardiola having been lured to major local rivals, Carlo Ancelotti heading for Bayern Munich and Diego Simeone seemingly destined for Chelsea if reports from Spain are to be believed, Manchester United are rapidly running out of viable options to replace the hapless Louis Van Gaal.

The idea that Ryan Giggs would succeed Van Gaal seems to have been quietly jettisoned, with the Dutchman’s struggles not exactly helping the cause of his second-in-command. Gary Neville might have been seen as a likely candidate a few months back, but his managerial baptism at Valencia has put paid to that idea for now.

Former Red Devils’ defender Laurent Blanc recently signed a new two-year deal at Paris Saint-Germain and Antonio Conte has Euro 2016 commitments with Italy, so any appointment would be risky with regards to preparation for the new season.

Mauricio Pochettino would appear to tick all the right boxes, but he has a young, vibrant squad at White Hart Lane and would probably regard staying put as the better option.

Former United defender Paul Parker helpfully suggested that Tim Sherwood was a worthy contender for the job.  In fairness he did stress only until the end of the current season, although the prospect of a Manchester derby pitting Guardiola against “Tactics Tim” does have a certain appeal.

The reality is that Ed Woodward has precious few options left and Jose Mourinho has flirted with Manchester United for so long now that one fears for his well-being were he to be rejected again.  There even seems to be a gradual acceptance from Van Gaal that negotiations between the club and the Portuguese manager may already have taken place, and with odds of just 1/5 that Mourinho will take over, it seems inevitable that he will be the ‘Chosen One’.

There is talk of another £300 million being spent on transfer fees over the summer, although given some of the players and fees being mentioned that might amount to no more than four or five new recruits.   There would be movement out too of course and Juan Mata’s days at Old Trafford are surely numbered unless Mourinho has been ordered to adapt his pragmatic win-at-all-costs approach.

Mourinho brings with him more baggage than a carousel at Heathrow Terminal 5.  He’s divisive, arrogant and confrontational, but he does win trophies and Manchester United really could do with some silverware.

In an age when the Manchester United brand is seen as all important, the club’s hierarchy can’t be seen to be falling behind their rivals when it comes to appointing prestigious managers.  Van Gaal is all but done and, with others already having been appointed or being currently unobtainable, Mourinho is pretty much the only show in town.