Ezequiel Lavezzi has revealed that he could have moved to the Premier League this year, but preferred the ‘project’ in China.

While many criticised him for the fact that it appeared as though the decision was money motivated, he is adamant that it was more than just a lucrative contract offer that attracted him to China.

“I could have signed for Inter, Chelsea or Manchester United,” El Pocho told Canal Plus, as reported by Football Italia.

“But I made the decision to go to China. It’s an important choice for my career, I’m sure I’ll face many challenges here. I like the project to develop this club. It was that which convinced me to come to Hebei, as well as the financial aspect.

“I’m also fascinated by Chinese culture, so to come and play here is definitely an interesting challenge.”

Meanwhile, the Argentine international did concede that his move would have potentially ended his international career, but is fully focused on doing his best for his new club and making the move to the East a success.

It is claimed that Lavezzi will earn around €15m per season in the Chinese Super League, as he joins the likes of Alex Teixeira, Jackson Martinez, Ramires and many more who made the move during the last transfer window.

With significant transfer funds at the disposal of the CSL clubs, it remains to be seen how successful they can be on the pitch, and in turn whether or not the infrastructure and competitiveness of the game continues to improve in order to keep attracting the top names from Europe. 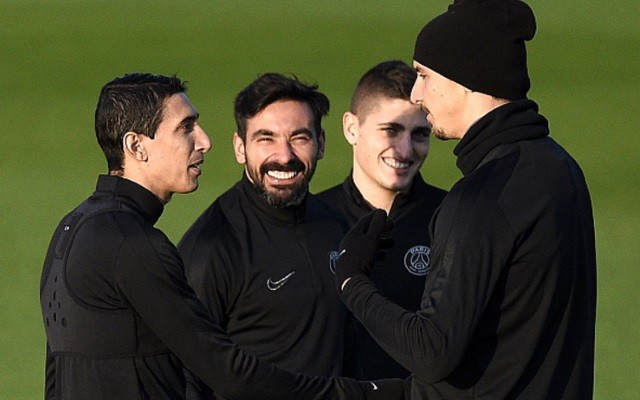 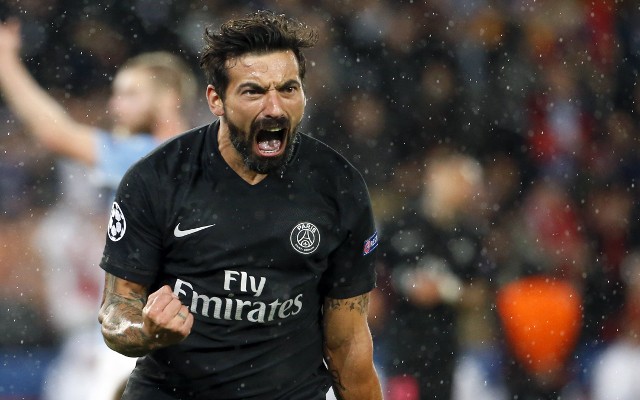