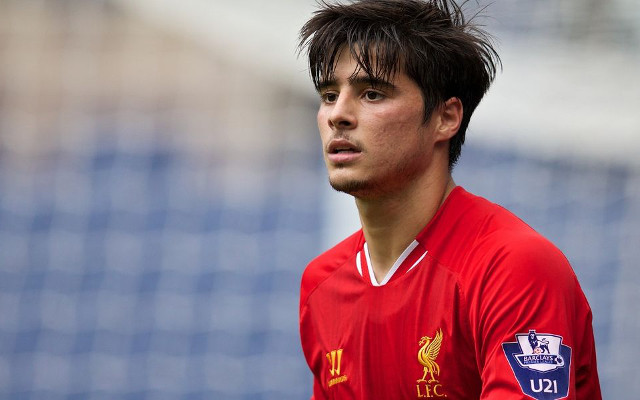 As Jurgen Klopp begins to rebuild Liverpool in his own image, at least half a dozen players are expected to be shown the door before the start of the 2016-17 season. Among those names is 23-year-old winger Joao Teixeira, who has made only a few appearances for the Reds since joining the team.

According to the Metro, Teixeira is expected to be sold to Fiorentina at the end of the 2015-16 season with the Reds already having reached an agreement to unload the Portuguese attacker.

Teixeira was brought into the Liverpool academy system as teen and was promoted to the first-team in 2013. However, in his first two years he made just one appearance with the Reds and was loaned out to Brentford and Brighton & Hove Albion.

He has made seven appearances for the Reds this year though, four of them coming in the FA Cup. During a January 20 replay against Exeter City, Teixeira scored his first ever goal for the Reds.