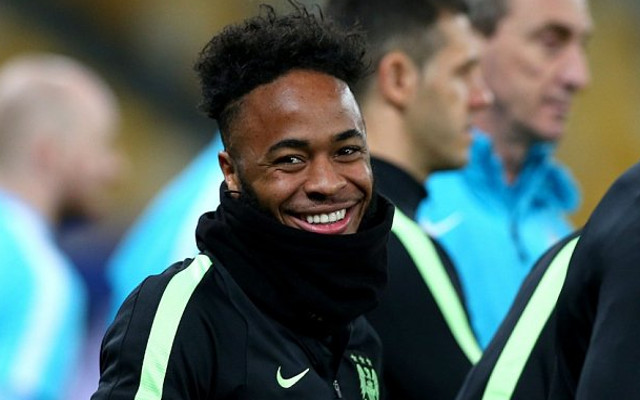 Raheem Sterling did not exactly leave the Reds on the best of terms to say the least. After rejecting an offer to rejoin the club before the end of the 2014-15 season, Sterling decided to take a big money deal with Manchester City in one of the largest transfer deals in Premier League history. After helping the Citizens beat Liverpool in the League Cup Final at Wembley Stadium, he’ll be a part of their rubber match at Anfield on Wednesday.

According to ESPN FC, Man City manager Manuel Pellegrini revealed that Sterling is one of his only guaranteed starters against Liverpool this week.

“We’ll wait and see the starting XI but one player I’m sure will start is Sterling,” Pellegrini stated.

“He’s a young man. He’s starting his career and knows how to deal with the pressure. He will receive the same treatment but I’m absolutely sure he can deal with it.”

Sterling won the Liverpool Young Player of the Year award in back to back seasons in 2014 and 2015, and won the prestigious Golden Boy Award for the best Under-21 player in Europe in the process.

The boos from Liverpool fans at Wembley were very loud during the 1-1 match that the Reds lost on penalties 3-1.

He was sold to the Citizens for an initial fee of £44 million in the summer, with the possibility of the transfer fee rising to £49 million.