Roma midfielder Daniele De Rossi is reportedly the subject of a huge contract offer from LA Galaxy with a view of leaving Serie A next season.

The Italian international’s current deal with the Giallorossi is set to expire at the end of next season, but it has been suggested that he could leave earlier than that.

According to Calciomercato, LA Galaxy are prepared to offer him a contract worth €7m per season to prise him away from his boyhood club, which in turn will give him an opportunity to link up with a whole host of top names in Los Angeles.

This isn’t the first time that the veteran has been linked with a move Stateside, but as he looks ahead to turning 33 in July, it remains to be seen whether or not he has another year left in him at the top level or if Roma even wish to keep hold of him.

Long-time teammate Francesco Totti has been at the centre of a controversy as his rift with Luciano Spalletti earlier this month threatens to see him leave the club too.

While there is an argument to suggest that the pair must ultimately move aside to allow younger players for the future to come through, both men are considered icons by the club’s supporters and any exit would undoubtedly be met with anger and disappointment.

Nevertheless, it appears as though De Rossi will have options in the coming months, and a move to the US could be an appealing alternative in the latter stages of his career. 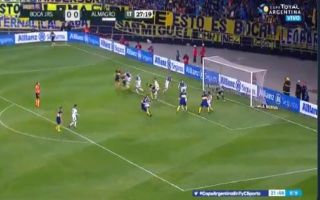 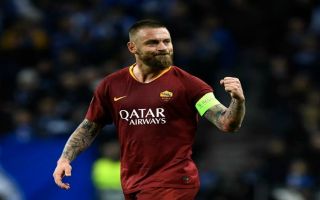 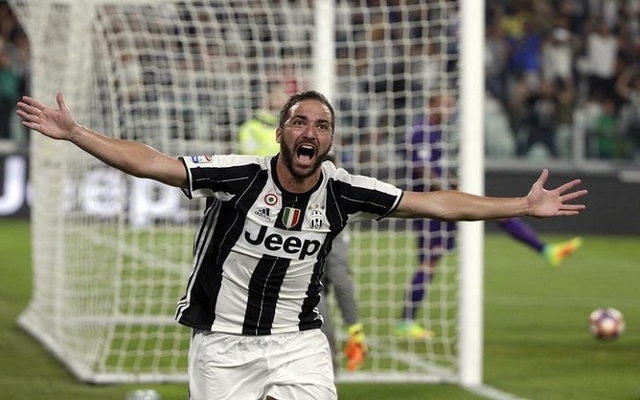