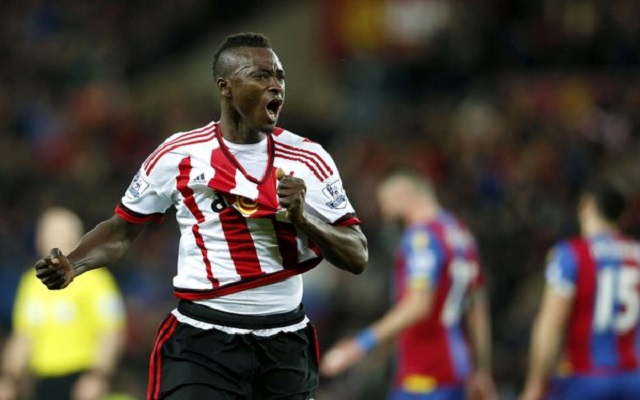 Sunderland and Crystal Palace drew 2-2 in an entertaining game in the north-east on Tuesday night.

The opener came ten minutes before half-time, as Dame N’Doye saw his long distance strike nestle in the back of the net via a deflection off Scott Dann. Two goals in six second half minutes from Connor Wickham saw Crystal Palace get their noses ahead, but a Fabio Borini stunner won Sunderland a late point.

Sunderland made one switch from the team that was beaten 1-0 by West Ham at the weekend, with Jack Rodwell coming into midfield for Lee Cattermole.

Palace made two changes; out went Emmanuel Adebayor and Joe Ledley, and in came Yannick Bolasie and Mile Jedinak.

The game struggled to get going in the opening ten minutes, but the chances slowly started to flow.

Damien Delaney saw his header well-saved by Vito Mannone, and Wahbi Khazri’s shot was deflected just wide at the other end.

Sunderland were dealt a blow in the 28th minute when captain John O’Shea was forced off while holding his leg. It almost proved immediately costly, as Dann beat his replacement Younes Kaboul to a header and forced Mannone into another tremendous stop.

The break-through came in the 36th minute. N’Doye claimed it, but the dubious goals panel might end up chalking it down as a Dann own goal; the Senegal international’s long-range drive took a cruel deflection off the unlucky defender.

The game was dramatically turned on its head in a ten minute spell after the 60th minute.

Firstly, Crystal Palace hauled themselves level thanks to Connor Wickham. Bolasie picked out the forward with a simple pass, and the 22-year-old fired in the equaliser via the post.

The turnaround was completed in 67th minute, and Wickham was once again the hero. This time Dann was the provider, cushioning Yohan Cabaye’s corner into the path of the former Ipswich striker.

It looked like Palace would take home all three points, but Fabio Borini had other ideas. He scored a stunning 89th minute equaliser from an impossibly tight angle to grab a point. The celebrations were wild, and the goal might just give Sunderland a much-needed confidence boost going forward.

The point takes Sunderland out of the relegation zone at Norwich’s expense. Palace stay 14th.

Sunderland will continue their battle against the drop when they visit Southampton on Saturday, though fans’ eyes will surely be more focused on the Tyne-Wear derby a fortnight later. 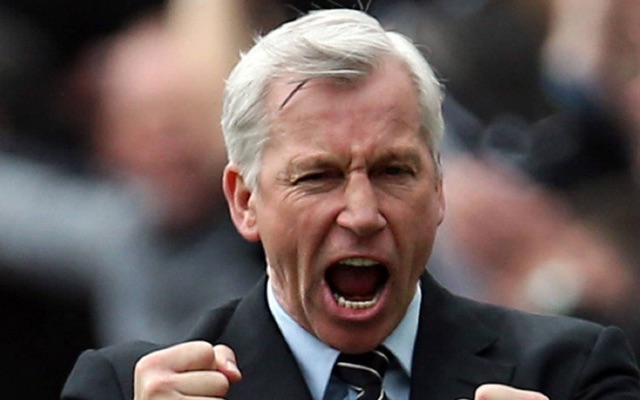