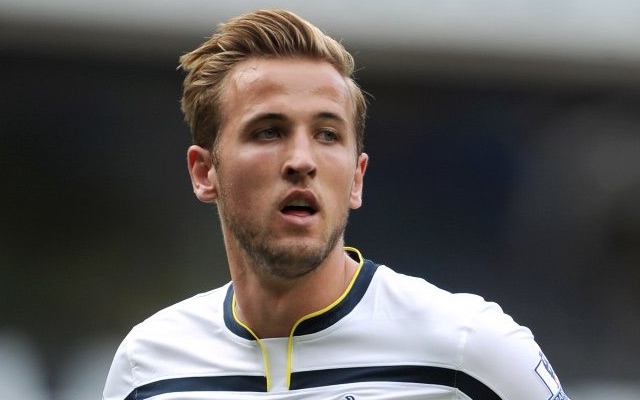 After falling behind to an Aaron Ramsey goal in the first half, Tottenham fought back brilliantly to take a 2-1 lead after the interval through goals from Toby Alderweireld and Harry Kane.

The pivotal moment in the second half came as Francis Coquelin received his second yellow card of the game and was forced to leave his teammates with a numerical disadvantage for the last 40 minutes or so.

It took seven minutes for the home side to then turn the encounter around with Alderweireld finding the equaliser after David Ospina had earlier denied Kane with a brilliant goal-line stop.

However, the England international wasn’t to be denied as after some smart work from Dele Alli to dispossess Per Mertesacker near the corner flag, he received the ball on the edge of the box and curled an effort around Gabriel and beyond the outstretched hand of Ospina.

With the goal sparking wild scenes at White Hart Lane, it remains to be seen whether or not the visitors can find an equaliser with Spurs set to go top of the table above Leicester City temporarily with a win.

Having gone four games in all competitions without a win, the pressure will undoubtedly continue to build on Arsene Wenger as his side falter further in the decisive part of the season.