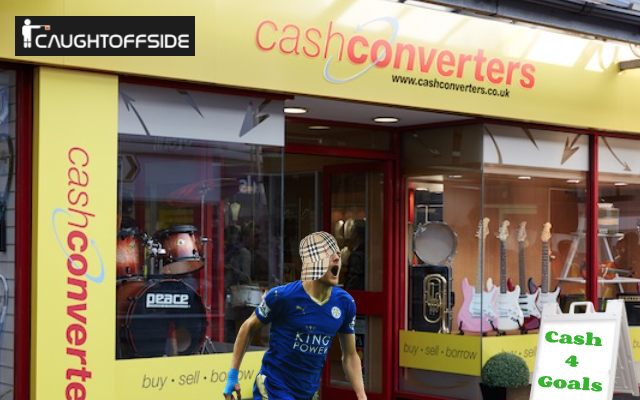 Leicester City striker Jamie Vardy, who has scored 19 goals in 29 Premier League games this season, has a release clause in his £80,000-per-week contract, according to The Times.

It is claimed that the Foxes would have to accept bids of £30m for the 29-year-old, although he is said to be keen to stay at the King Power Stadium.

Yesterday, Riyad Mahrez was linked with a £15m move to Barcelona.

There is no update on Mahrez today, but fellow Foxes midfielder N’Golo Kante is in line for a new deal to fend off interest from elsewhere, so say The Mirror.

Tottenham Hotspur’s position as one-striker wonders should finally change this summer, with the Daily Mail reporting that the London club are ready to bite the bullet and stump up £24m for West Bromwich Albion’s Saido Berahino.

Meanwhile, Chelsea forward Diego Costa is once again being talked up for a summer switch to PSG, with former club Atletico Madrid also interested, according to The Guardian.