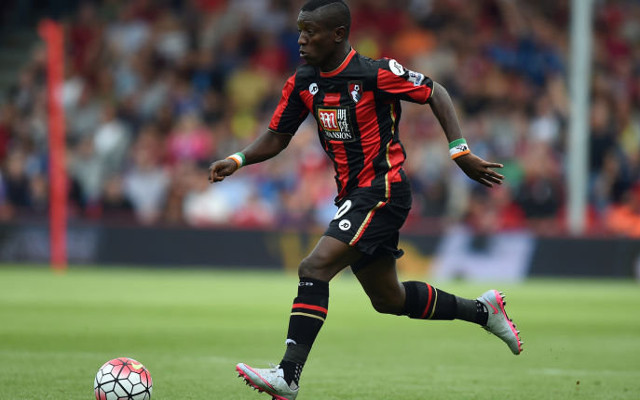 Back in the 2014-15 season, Max Gradel was a scoring machine in Ligue 1 for Saint-Etienne. Unfortunately, a knee injury he suffered in August 2015 shortly after his transfer to AFC Bournemouth slammed the breaks on his return to the Premier League after a five-year absence. But he made his return to form in style today, notching his first goal as a member of the Cherries in a big match against Swansea City.

After just over 35 minutes of play, Gradel caught a deflected shot that bounced off the hands of Swans goalkeeper Fabianski, delivering the strike beautifully to the bottom right corner after he was caught out of position.

The goal was Gradel’s first solo goal in any competition in over half a year, but he would later make it a multi-goal performance by adding an assist to Joshua King in the second half. Truly as good a return to form as anyone at Goldsands Stadium would want to see. 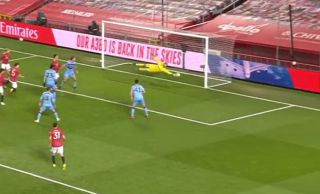 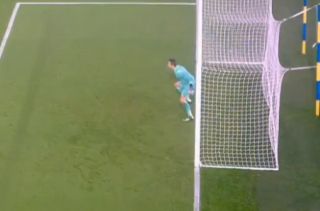 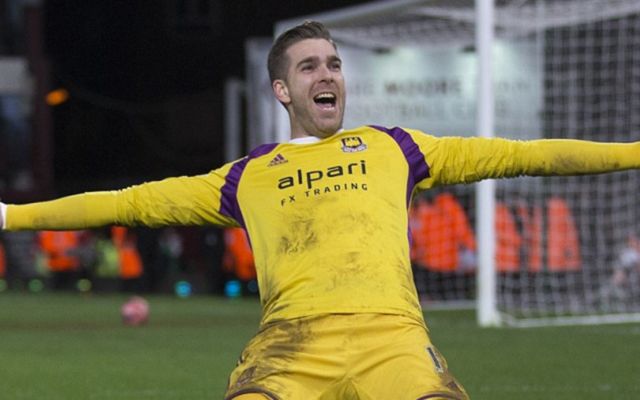 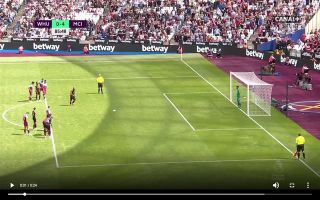