Tottenham Hotspur will expect to pick up three points in their Premier League title quest when they travel to bottom-of-the-table Aston Villa on Sunday.

There is now extra pressure on Pochettino to ensure that Spurs don’t drop points at Villa Park. Here, CaughtOffside names the lineup that he should pick…

SEE MORE:
Tottenham player ratings v Dortmund: No player above 6 and three 4/10s as Spurs outclassed
Tottenham rest big hitters in Dortmund for “biggest game of the year”, Twitter just doesn’t get it!

One of only four players who should retain his place from the Dortmund game is Tottenham’s skipper.

Walker would have been better utilised against the top-quality opposition of Dortmund rather than Kieran Trippier, who may have been more comfortable versus Villa. At least Walker will be fresh.

Has played every single minute of Tottenham’s Premier League campaign to date, and is deservedly the first name on the team-sheet regardless of what competition Spurs are playing in.

For the first time since he stepped in for Jan Vertonghen, the Austrian appeared out of his depth as he came up against one of the best attacks in European football. Villa won’t provide the same test.

Did not travel to Germany because of a calf problem, but Tottenham’s official Twitter account has confirmed that he is available again, and the Euro 2016 hopeful should replace Ben Davies. 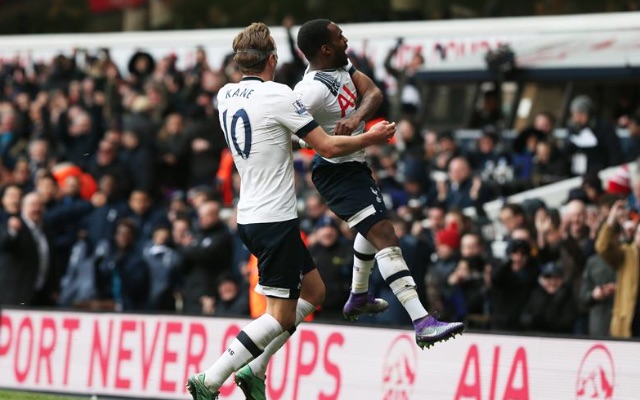 Tottenham’s official Twitter account has also confirmed that Dier is back in the frame after a rest. He was missed more than any other player in midweek, as the Spurs defence was exposed time and again.

The Belgian returned from injury in last weekend’s North London derby draw and was used as a substitute against Dortmund. He could absolutely dominate the Aston Villa midfield on his own.

Son Heung-Min or Nacer Chadli cannot do the same job that the Argentine does leading the Pochettino press. Has been substituted before 70 minutes in Tottenham’s last three Premier League games.

The 19-year-old was suspended for Europa League duty, but will be back to torment Villa again. The England international scored as Tottenham won the reverse fixture 3-1 in November.

Had a thankless task on Thursday as he was the only one of Tottenham’s first-choice front six to be thrown to the wolves. Should have more joy at Villa as Pochettino restores his big names.

The Spurs fans who travelled to Germany may have been most disappointed to see Kane left out, but the striker has already played 47 games this season. He needs to be fit and firing for the run-in. 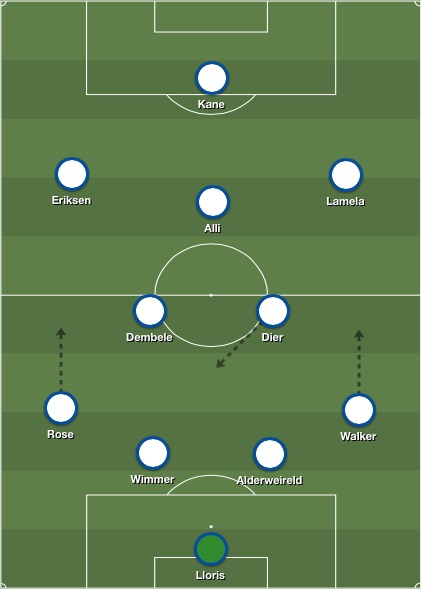