The calls for Arsene Wenger to step down as Arsenal manager are arguably louder than ever after Sunday’s FA Cup quarter-final defeat to Watford.

The Frenchman has been in charge of the Gunners for 19 years, but some fans seem to feel that a change is needed as another season threatens to tail away.

So who could possibly step into Wenger’s shoes? Here, CaughtOffside identifies five candidates to replace the 66-year-old, including two ex-Arsenal favourites.

The Frenchman, who was Wenger’s captain for two Premier League title triumphs, would be a popular pick among the fans as it would not feel like a massive disconnect from the Wenger era.

He has just taken his first step into senior management with New York City FC, and has had an excellent grounding at Manchester City, who may themselves be lining up Vieira as a future boss.

Simeone is probably the hottest managerial commodity in the world now that Pep Guardiola’s future has been confirmed. The Argentine has worked wonders to make Atletico Madrid a European force.

His passionate and full-throttle approach would be a move away from the oft-serene style of Wenger, but maybe that is what the Gunners need, somebody to inject some spine and bottle into the team. Whether Arsenal are the club who would eventually persuade him to leave Atletico is another question.

What do Arsenal supporters want more than anything else? The Premier League title, which has eluded them for the last 12 years under Wenger. So why not appoint somebody who has won it recently?

Pellegrini appears to be at a loose end as he prepares to make way for Guardiola at Manchester City. He is likeable, dignified and respected, just like Wenger, but would bring with him fresh ideas. 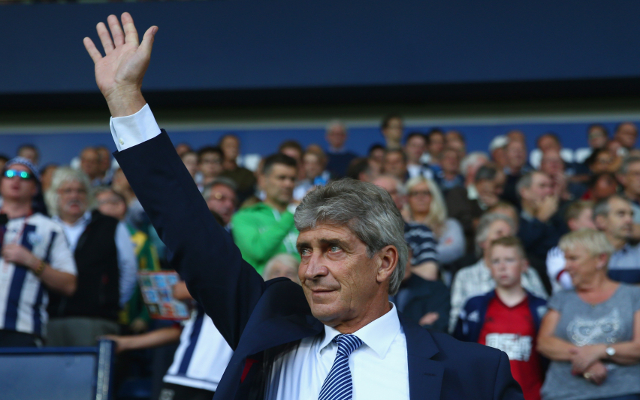 The second former Arsenal favourite on this list, there has long been a theory that Bergkamp, currently assistant to Frank de Boer at Dutch giants Ajax, could return to the club in a coaching capacity.

A De Boer-Bergkamp partnership could also be an option if making the latter a number one is considered too big a risk. The downside – Arsenal’s train fare expenses would go through the roof again! 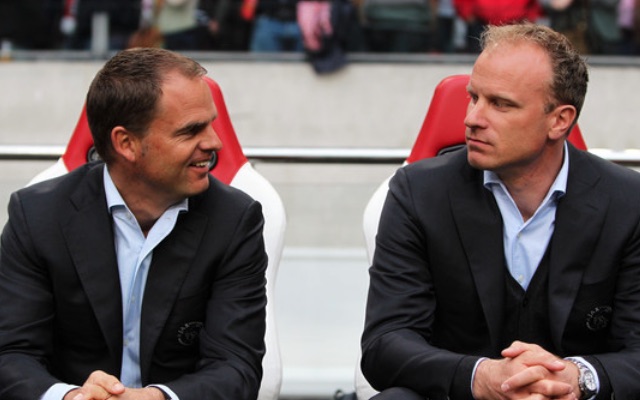 The 50-year-old has just delivered a third successive Ligue 1 title to Paris Saint-Germain, with eight games still to play. If he does decide to leave for a new challenge, Arsenal would be a good fit.

Blanc, nicknamed Le President because of his leadership skills, was a serial winner as a player and strikes an excellent balance between disciplinarian and tactician. He is exactly what the Gunners need.