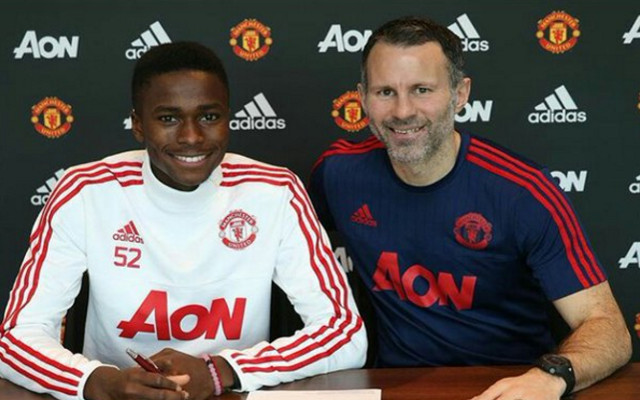 Considering the incredible track record of Barcelona defender Dani Alves, many Man United fans would likely give anything to land a player with his talent. Luckily, it appears as though the Red Devils may have found someone just like him with new signing Matthew Olosunde.

Man United signed Olosunde last week and immediately added the 18-year-old full-back to their Under-18 squad. However, Duke University head coach John Kerr – who fell short of landing the prized defender in recruitment – told the Mirror this past week that the Red Devils are getting an incredible prospect who draws comparisons to Dani Alves.

‘He’s incredibly athletic,’ Kerr said. ‘He doesn’t look like the strongest guy in the world, but he’s pretty strong. His recovery pace is very impressive.

‘He’s played a number of positions. He’s played centre defensive midfield, he’s dabbled a bit at centre-back, but for the national team he mostly plays right back.

‘His best position might be right full-back. He has so much pace, that he can be like that Dani Alves type, that gets up and down the field. He loves to go forward and get to the final third…’

Olosunde is one of the highly-rated member of numerous American Under- teams since he was 13 and was training with the New York Red Bulls academy. He was called up to the U.S. Under-20 squad recently.

Onceametro.com reported that interest in the Red Bulls academy prospect had been targeted by Man United since July 2015. 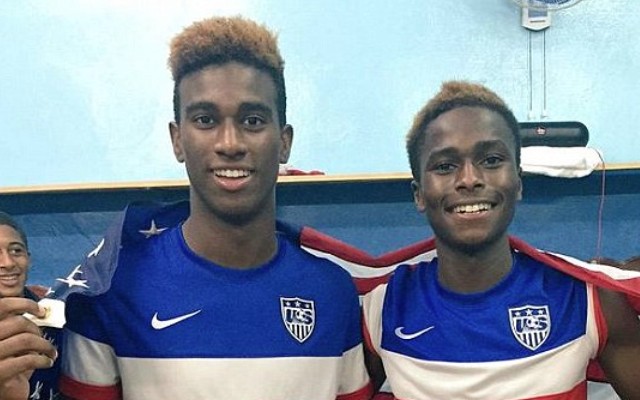