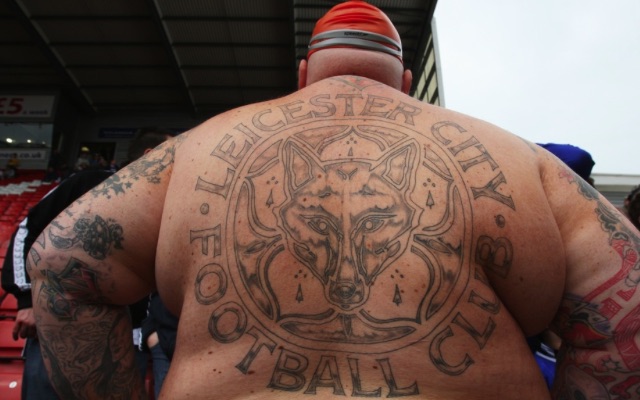 Danny Drinkwater has been given his first senior international call-up after being included in Roy Hodgson’s England squad for the upcoming friendly games against Germany and Holland.

The other headlines from the squad announcement are that injury-prone Liverpool striker Daniel Sturridge returns, while Tottenham Hotspur are represented by five players.

Kyle Walker, Danny Rose, Eric Dier, Dele Alli and Harry Kane are all likely to play too, which has worried some Spurs fans who are paranoid about possible fitness problems derailing the White Hart Lane club’s title bid.

Liverpool fans are too concerned about Sturridge’s inclusion because of his fragile body.

However, Leicester fans are delighted to see Drinkwater be recognised by his country, although the rest of the nation are not fully convinced.

Deserved #ENG call up for Danny Drinkwater. Good squad but would have picked Mark Noble ahead of James Milner. Very unlucky to miss out.

Congrats Danny Drinkwater!!!! Deserve everybit of your call up to the England national team! Come on leicester!!!

I personally am buzzing for Danny Drinkwater, went school near me. Local lad, yes I’m a fucking wool, the jig is up.

Cahill, Henderson, Sterling, Sturridge & Welbeck are huge risks & not even positive ones. They’ve been injured and have had torrid seasons..

Sturridge will be injured with the national team again, no brainer

Daniel Sturridge has been claiming Disability Benefit for the last 12 months, plays about 5 games and is first choice pick.

5 Spurs players into the #ENG squad.
That says everything what Pochettino has Done at the Lane. #COYS #thfc