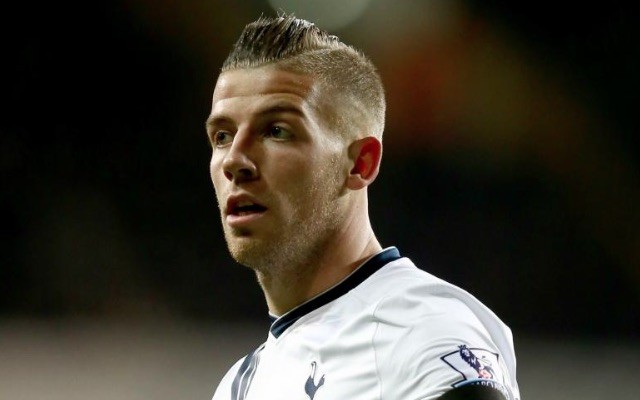 It was another difficult night for Tottenham Hotspur fans as they saw their side outclassed by Borussia Dortmund again to lose 5-1 on aggregate in their Europe League round-of-16 tie.

But defender Toby Alderweireld at least gave the White Hart Lane faithful something to shout about with this outrageous double tackle and skill combination on the edge of his own area!

Alderweireld made an excellent covering tackle on Pierre-Emerick Aubamayeng, then strongly went through Henrikh Mkhitaryan and finished it off by absolutely schooling Lukasz Piszczek!

It was a rare moment of light relief for the home supporters, as well as the Belgian centre-back across a two-legged tie in which his defence were put to the sword by Aubamayeng and friends.

The prolific Gabonese striker netted a hat-trick across the two games, and yet Alderweireld did not disgrace himself and still managed to bag man of the match in our Tottenham player ratings.

The 27-year-old has arguably been one of the signings of the season, and will now turn his attention to helping Spurs try to claw back the five-point deficit to Premier League leaders Leicester City.