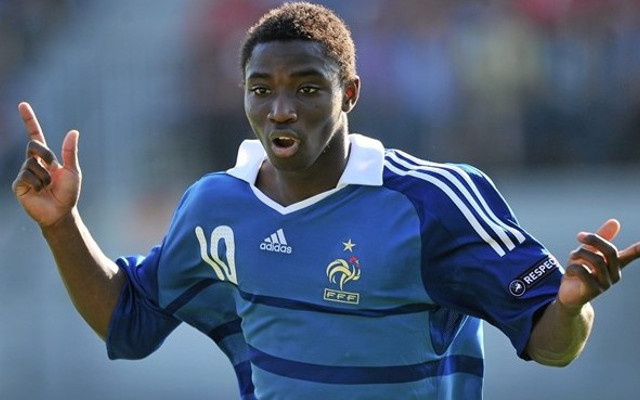 Arsenal are apparently in “advanced talks” with Nimes striker Anthony Koura, and Arsene Wenger is hoping to secure the French forward’s signature ahead of the summer transfer window opening, according to France Football (via the Metro).

The 22-year-old is being monitored by a number of Premier League sides, with the report suggesting Newcastle, Sunderland, and Stoke City are among those chasing his signature.

A move to the Emirates and a chance to work under Wenger may be the most appealing option though, and the 66-year-old manager is apparently confident of getting a deal done. The Metro suggests a fee of £1.6m will need to be paid, which is a figure likely to appeal to Wenger hugely.

Arsenal fans are unlikely to be thrilled at the news Wenger is chasing another young French forward however, as his recent forays into the French market haven’t been fantastic. The complete failure of Yaya Sanogo won’t have filled fans with hope, and the unknown nature of Koura won’t do much to ease their fears.

He’s scored nine goals so far this season, which isn’t exactly phenomenal. At 22 there’s obviously still plenty of time for improvement, but Arsenal fans want to see the finished article not an up and coming star. Wenger has spent most of his career investing in promising youngsters, and far too few have blossomed into truly top talents.

Arsenal fans probably wouldn’t have such an issue with Wenger’s punts and his consistent investment in youth if his transfer policy was a little more balanced, but big money signings like Mesut Özil and Alexis Sanchez have been far too scarce under the experienced manager. With Arsenal no longer facing the same financial restrictions they once were, Wenger’s lack of spending just isn’t acceptable to the fans, and a potential move for Koura is only likely to infuriate them.