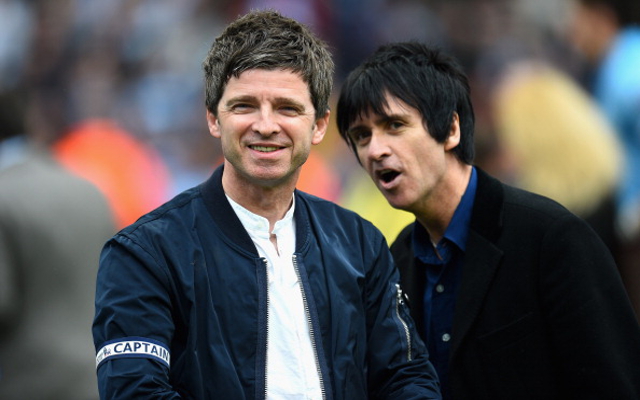 The latter is currently in Buenos Aires to promote his new Netflix series—titled ‘The Ranch’—and it seems—as this video demonstrates [as shared by the official River Plate Twitter account]—the heartthrob took a moment to visit the River Plate Stadium and have a kick around on the hallowed turf.

This isn’t the first time that Kutcher has been seen in one of South America’s most famous football stadiums, and he was one of the more high-profile guests for the 2014 World Cup final—where Germany beat Argentina—in Brazil.

Intriguingly, only hours after Kutcher was seen at River, British pop great Gallagher visited Boca’s legendary Bombonera home. The singer and composer shared a shot on his official Instagram account, taken from the turf at Boca.