The Champions League quarter-final draw in Nyom on Friday threw up a series of tantalising ties which should have fans of the continental game salivating ahead of the last-eight bouts.

Manchester City were drawn against newly crowned French champions Paris Saint-Germain, while Real Madrid received a more favourable draw and will be confident of advancing ahead of Bundesliga heavyweights Wolfsburg.

Barcelona and Atletico Madrid meet in an all-Spanish tie, while Bayern Munich will surely fancy their chances of seeing off Benfica to make the semi-finals, as Pep Guardiola keeps alive his dream of ending his time in Bavaria with a Champions League winner’s medal.

How has the quarter-final draw changed the prospects of the eight sides still alive in this year’s competition?

In this article, we rank the chances of the remaining UCL contenders. 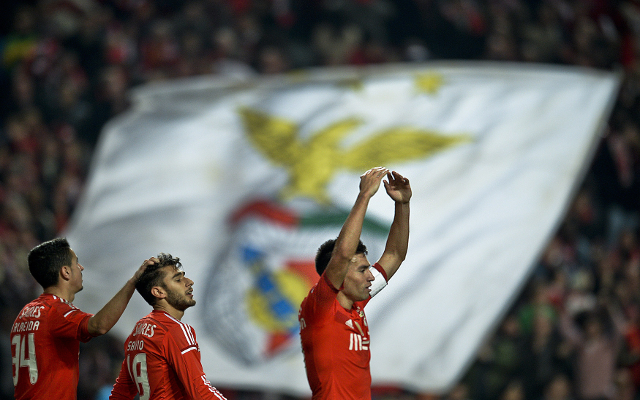 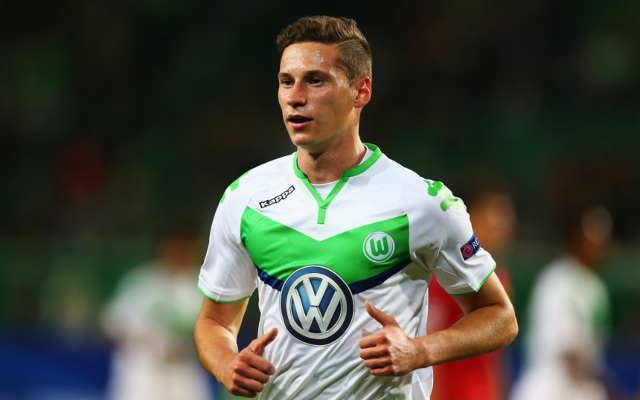 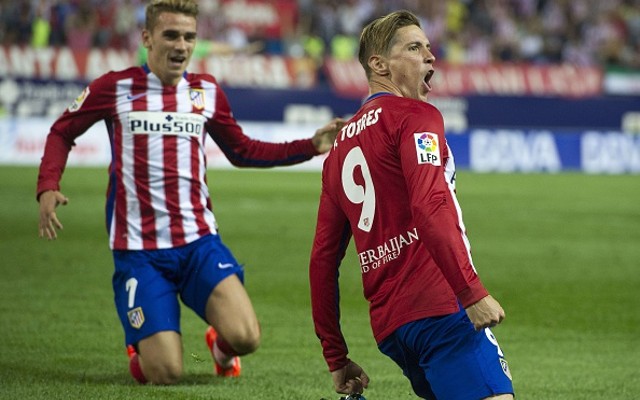