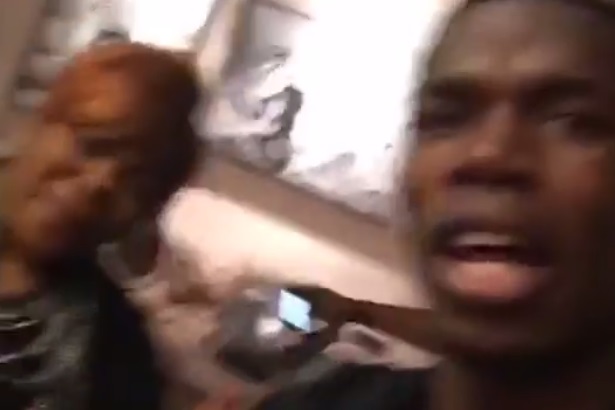 Juventus midfielder Paul Pogba has taken to Instagram and shared a clip of him dancing wildly with his mother at home.

The video—shared by the powerhouse upon the occasion of him receiving two million followers on Instagram—has been taken by the midfielder and a handheld camera, as he dances along to his mother, who appears in some kind of state of delirium.

The 23-year-old will be in action on Sunday as Juve meet Torino in the Turin derby, a match in which the Old Lady of Italian football will hope to extend their three-point lead at the top of Serie A, at least ahead of Napoli’s match against Genoa later in the afternoon.

Pogba appears to be in remarkably good mood considering his Juve side were dumped out of the Champions League by Bayern Munich in midweek despite holding a two-goal advantage until deep into the second half of the second leg.