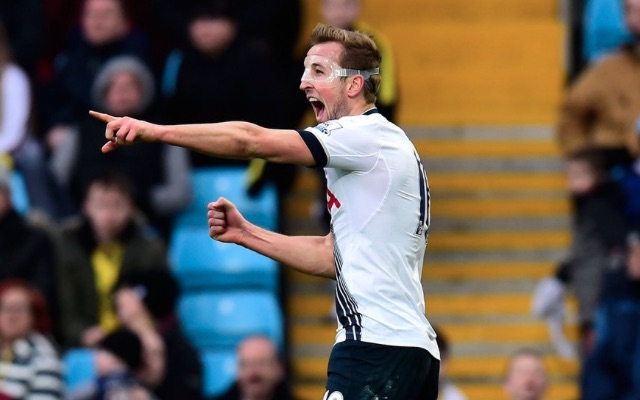 Kane bagged twice to secure title-chasing Tottenham Hotspur a 3-0 win over Bournemouth, a double which makes him the division’s top scorer outright with 21 goals.

Their exploits have got patriotic tweeters excited about the future of England’s forward line. Some are thinking long-term, but others want to see Kane and Rashford together now!

Marcus Rashford and Harry Kane with one hand each on the World Cup trophy as England celebrate a crushing 4-1 victory over France in 2022.

Pleased that Rashford is continuing to look like the real deal. With potential to join Harry Kane in a world-class English striker pairing.

Welbeck, Kane, Rashford and Sturridge all scored this weekend.

@CutzyGaming rashford and Kane for the euros imo

England is going to be a hard team to beat

rashford and kane up top for england in the euros would be insane. both in remarkable form this season

Rashford and Kane should be the English strikers in the Euros. Just pure goalscoring ability. A very Un-English trait recently. #ENG