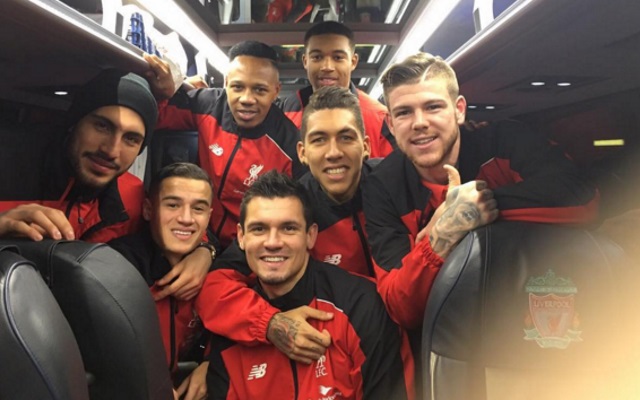 The defender moved to Anfield from Southampton for a whopping £20 million at the beginning of last season, and now forms a stable of former Saints stars on Merseyside along with Nathaniel Clyne and Adam Lallana.

While Sunday’s Premier League meeting is an important one for all Liverpool players, who will still be hoping to securing Europa League qualification via their league position, it will carry extra significance for the ex-Southampton trio.

They haven’t all hit the heights since moving north, and while they haven’t suffered the same misfortune as Rickie Lambert—who was sold to West Bromwich Albion after one season—they will be keen to demonstrate that they weren’t wrong to quit St. Mary’s Stadium.

The intense expression Lovren’s wearing on this promotional shot sums up just what this came means to the powerful Croatian.